Stay at Home, Save Lives, Protect the NHS. That was the Government’s instruction when the nation entered lockdown on 23 March 2020.

But what if staying home actually put your own life, and the lives of your children, at risk?

Women’s Aid’s ‘The Lockdown’ campaign highlighted the increased dangers to people living with a domestic abuser, and called for public donations and increased government funding.

This blog, the second in our series on charity campaigns that bring light to big issues with small funding pots, explores how Women’s Aid got the message across loud and clear during the height of the pandemic. 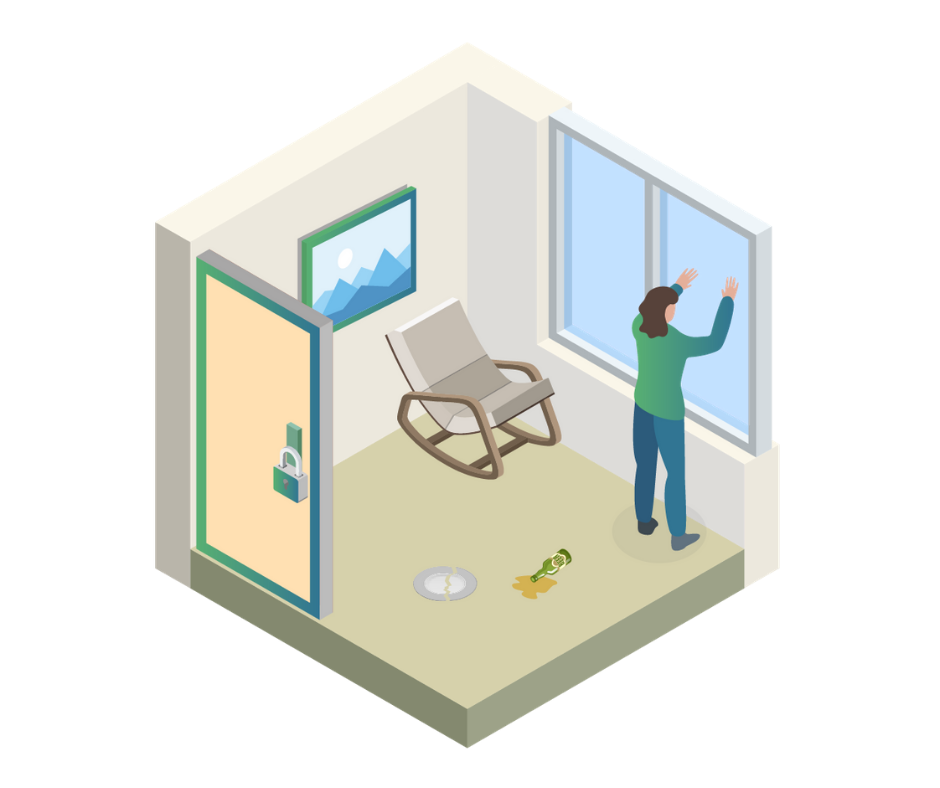 The 180 organisations that make up the Women’s Aid federation are no strangers to emergency situations. Yet little could have prepared them for the dramatic rise in demand for their services under lockdown.

Between 26 March and 1 April, Women’s Aid experienced a 41% increase in users visiting its live chat site compared with the previous week. Its coronavirus advice pages attracted 27,000 views in the week after launch.

The charity has emphasised that “Coronavirus doesn’t cause domestic violence – abusers do”. However, acting chief executive Nicki Norman said: “Covid-19 household isolation is having a direct impact on survivors, with abuse already escalating, and we have seen this reflected in demand for our digital services.

“Our digital services are here to support survivors during this frightening time but, in an already extremely challenging funding climate, we need urgent funding to be able to continue providing these vital lifelines.”

The centrepiece of the campaign is a simple yet chilling 40-second video featuring footage of deserted London streets, opening with landmarks before honing in on residential areas.

The captions state: “Domestic abusers are no longer walking among us. They’re locked inside with their families.

“For thousands of women and children right now, home is anything but safe.”

The video signposted viewers to sources of support, and called for donations. 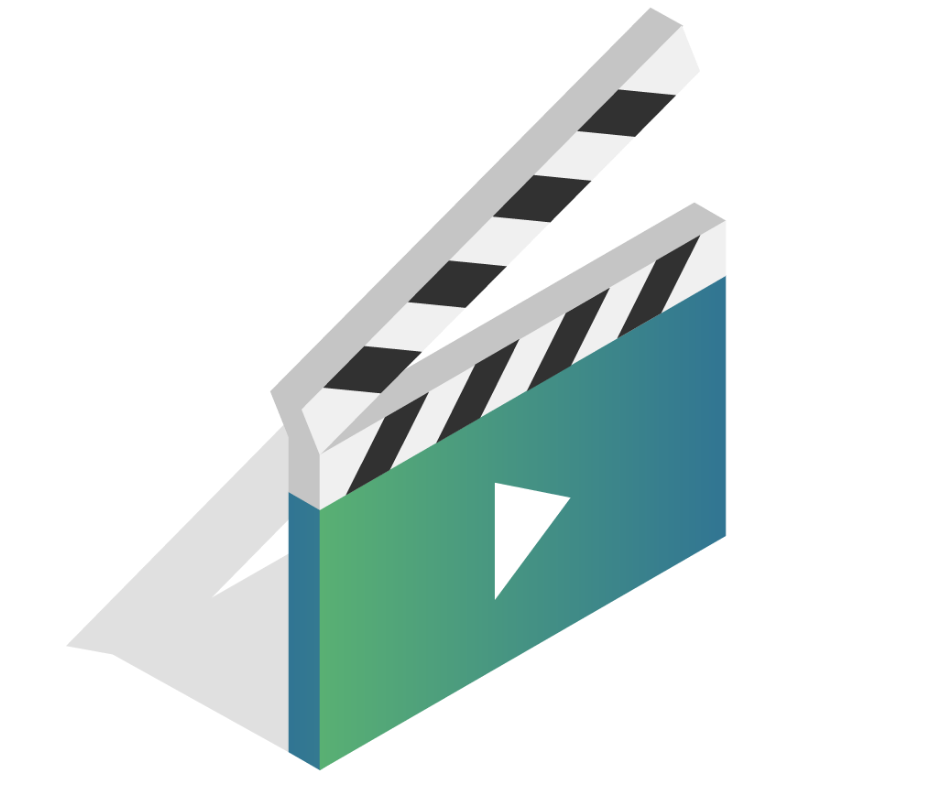 The way the video was made was itself a sign of the times.

It was produced pro bono by Engine Creative in one week. Incredibly, considering its professional look, team members shot it on smartphones during their daily exercise excursions and edited it together through online conference calls.

The video and accompanying appeals ran on social media channels and in print and digital media from 7 April – just two weeks after lockdown began. Space was donated by The Guardian, Sky and Eurosport.

Nicki Norman said: “We are grateful to Engine for producing this powerful campaign and we hope it makes people realise that while home may be the safest place to protect ourselves from the virus, it is certainly not a safe place for women and children who are indefinitely trapped with a perpetrator of abuse.”

Life for people experiencing domestic abuse got harder under lockdown: some 67%  said the abuse had worsened, with 72% saying their abuser had more control over their life. Many domestic abuse services have suffered cuts too.

Yet ‘The Lockdown’ campaign was part of a major drive from Women’s Aid and the wider sector which had some much-needed wins.

It formed the Rail to Refuge partnership with rail services to offer women fleeing domestic violence free train travel. It’s hoped this will continue after lockdown.

And its ongoing partnership with TV soap Coronation Street has brought the issue of coercive control to a far wider audience. 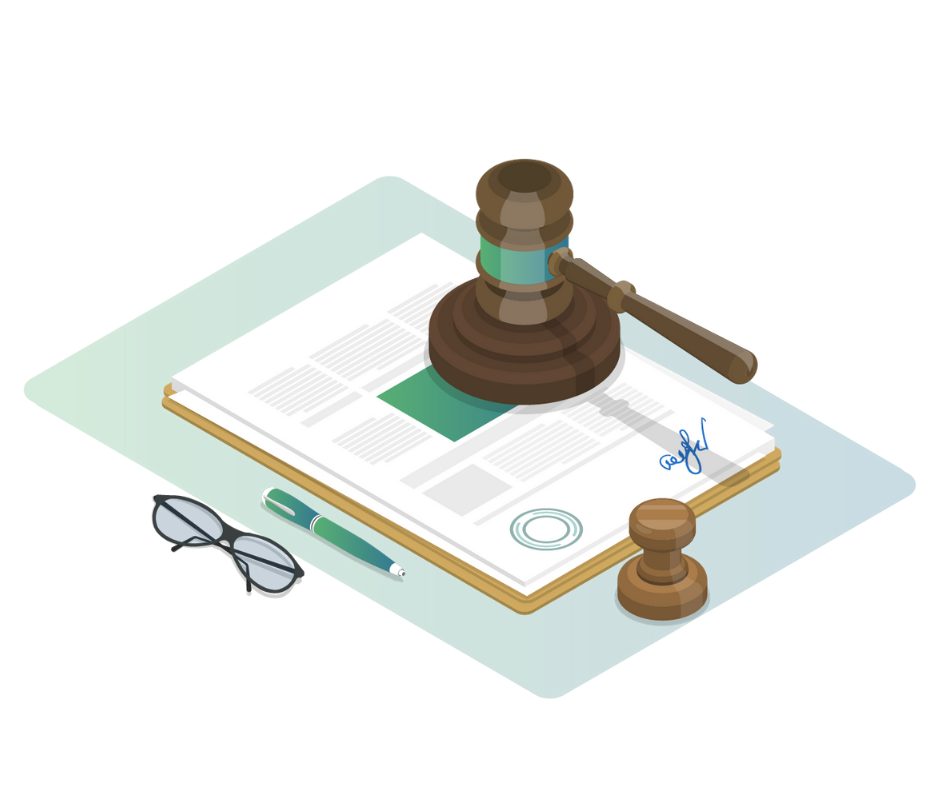 But the biggest change of all will come from the Domestic Abuse Bill, which passed the House of Commons in early July and has been broadly welcomed by the sector.

Perhaps 2020 will turn out to be the watershed for the cause, with tangible support growing from the public, corporations and the government.

If so, campaigns such as ‘The Lockdown’ will have played a vital part.