The implications of Brexit amid the post COVID-19 fallout

You don’t need me to tell you how the COVID-19 pandemic has put us all in an unprecedented situation. The shutting down of large sections of the global economy to deal with the public health crisis has resulted in a collapse in global economic activity like never before.

In the midst of this tragedy, however, this fundamental reordering of the global economy might have created opportunities – one of which is the potential impact this will have post-pandemic on Brexit negotiations. Could Britain look forward to a better deal, and could there be a possible silver lining to Brexit in the post COVID-19 world?

Back in April, Michael Gove, who’s in charge of preparing for a no-deal Brexit, said the challenges faced by the EU and member states during the pandemic would help “concentrate the minds” of the EU’s Brexit negotiators and help secure a beneficial trade deal by the end of the year.

Earlier this month, former Brexit Party MEP Alex Phillips went further, claiming the problems faced by Spain and Italy and the looming European debt crisis means the EU will be even more fearful of losing access to the UK market.

She added: “That can actually help us out a little bit. I don’t think we should look at the fact that we’ve had this crisis as any sort of thing that should stall negotiations.”

But while minds might have been sharpened, there were fundamental sticking points in the negotiations even before COVID-19 struck – fishing and the so-called level-playing-field commitments, in particular.

Is it likely that either side will compromise on two such fundamental issues? Even as no-deal looms as we get closer to the end of 2020?

Regardless of whether the UK or the EU are more open to a compromise deal than before COVID-19, there are three key reasons why this still might not be enough.

Do we have the time and resources for a deal?

The time and resources needed to seal a deal have clearly been diminished by the pandemic. Deals such as this typically take years whereas here, we’ve merely months. 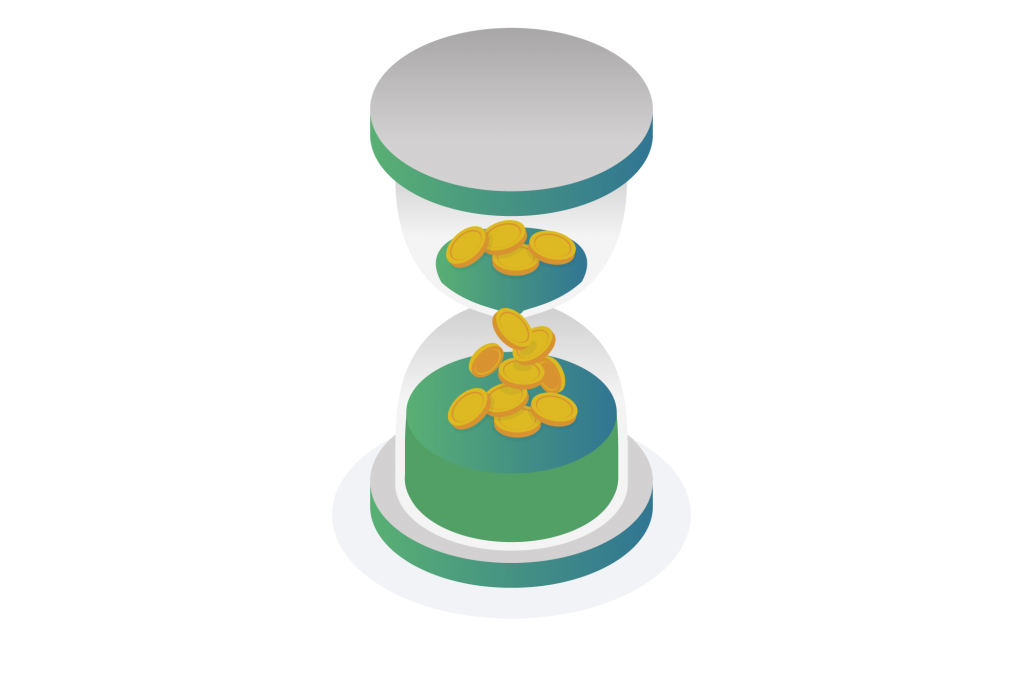 While formal talks have continued via video conferencing, many civil service resources have had to be diverted to deal with the virus emergency. Welsh government minister Lesley Griffiths has called the “two perfect storms” of Brexit and COVID-19 a “nightmare” for the officials who’ve had to deal with both.

There are concerns the tough political choices needed to deal with these thorny issues won’t be made in time to avoid a no-deal Brexit. With the public health emergency of COVID-19 still ongoing, Brexit might simply not be high enough up on politicians’ list of priorities on either side of the channel.

Whether or not a deal is reached, businesses are going to face major changes to trading relationships at the start of 2021.

Even before the virus, there were concerns that businesses wouldn’t have time to adapt to the substantial new barriers to trade.

Carolyn Fairbairn, head of the CBI industry body, has warned any buffers to cope with the additional cost and planning of a no-deal exit from the EU have been exhausted by the pandemic.

Indeed, a recent survey of UK employers found that a quarter of furloughed workers might lose their jobs. In particular, we could see a wave of unemployment in the transport, accommodation and retail & wholesale sectors. 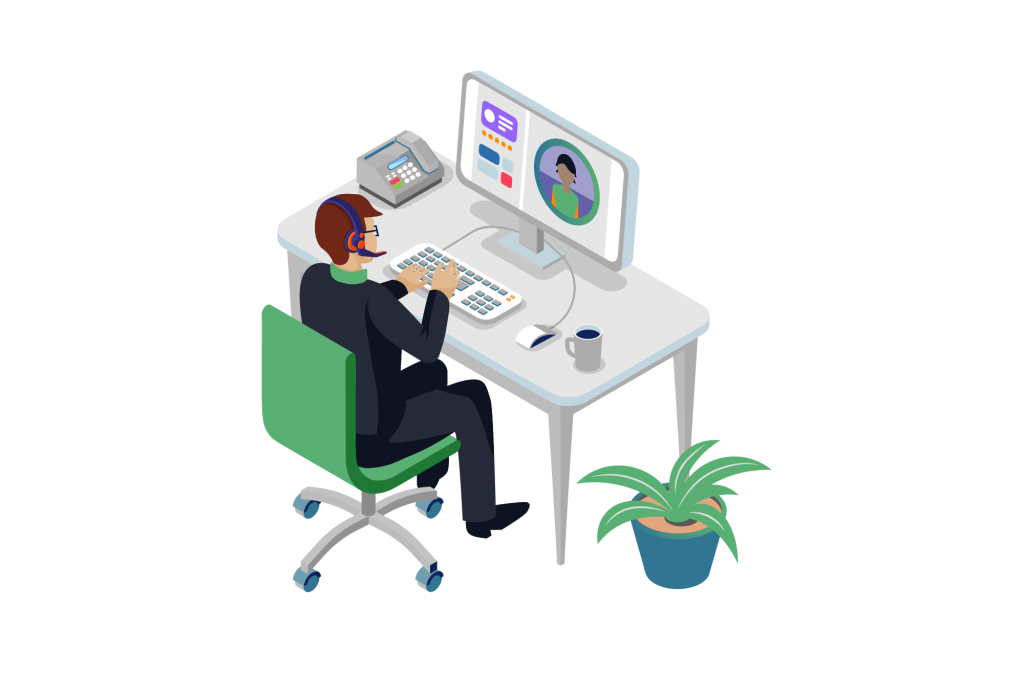 Here at Connect Assist, we can already see that beginning to play out. Our helpline advisors are doing an incredible job whether helping people with mental health issues, advising those losing their jobs, or dealing with enquiries about grants and support. One of our helplines for the hospitality industry has been receiving 10 times the usual volume of calls!

Despite some early troubles, UK supply chains have dealt remarkably well with COVID-19 disruption. This has led some to feel that if we’ve dealt with COVID-19, we can deal with Brexit. 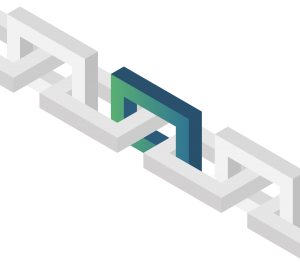 Unfortunately, the big unknown is whether there’ll be a further substantial virus outbreak. As James Smith of ING Economics noted, if there is and it coincides with the end of the transition period over the winter, then there’s the potential for even greater disruption.

So, will there be a Brexit silver lining to COVID-19?

Not all the news on COVID-19 has to be grim. The greater respect and focus on the UK’s public sector, the growth in civil society and the much-needed spotlight on the nation’s mental health are just some of the positives we can take from this turbulent time.

But whether a better Brexit deal will join them, it’s still too early to tell. What we can say is that if there’s no deal then it’ll be far more difficult for the UK and its European neighbours to get back round the table for mutually beneficial trade discussions or wider cooperation.