The danger of ‘manning up’

The suicide of a man who worked at the Hinkley C construction site in Somerset might appear at first glance to be an isolated tragedy.

Yet the family of Kevin Ward, who took his own life in 2018, are warning that long working hours and living far away from his Essex home were significant factors in his death – and that other employees are therefore at risk.

According to the Guardian, it’s a view backed by union leaders, who say that there has been a surge in suicide attempts among the 4,000-strong mainly male workforce at Hinkley C, the UK’s largest building project since the end of the second world war.

In part, that’s down simply to gender. Men make up three-quarters of the UK’s suicide deaths, with suicide the biggest killer of males under the age of 45. 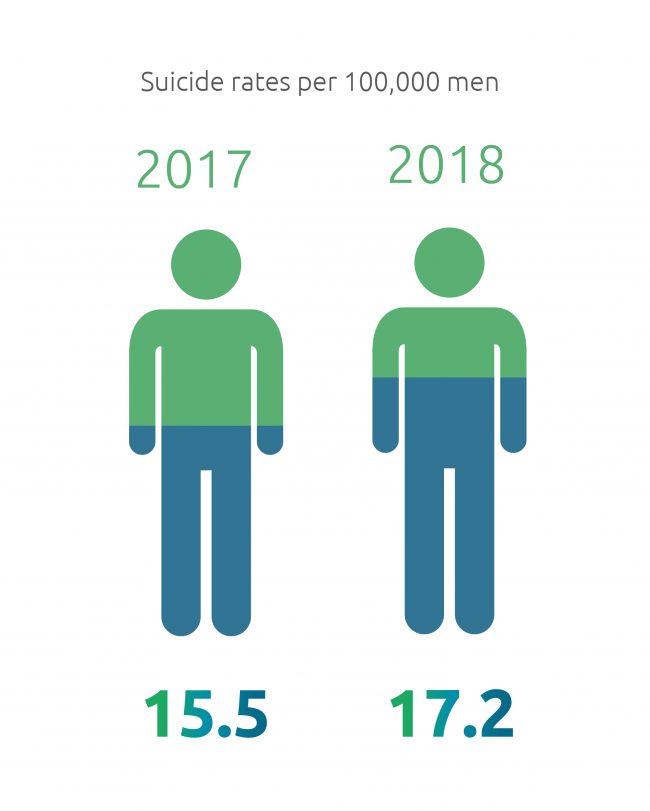 Experts lay the blame in part on ‘toxic masculinity’, which places immense social pressure on men to ‘man up’ and button up about the issues that are troubling them.

Mental health in the construction sector

The problem is particularly acute in the construction sector, where long hours, job uncertainty and working away from home are often compounded by a macho workplace culture.

With statistics suggesting that two construction workers take their own lives every day, it seems that poor mental health is taking over from physical risk as the biggest danger to workers in the industry.

Low-skilled male labourers, particularly those in the building trade, are three times more likely to die through suicide than the average man in the UK.

Mental ill-health in the workplace: the wider costs

As well as causing immeasurable emotional toll on families such as Kevin Ward’s, mental ill health is hugely costly for employers.

In the pioneering 2017 report ‘Thriving at Work’, the cost of poor mental health to employers was estimated at between £33bn and £42bn per year, in absence, reduced production and staff turnover. 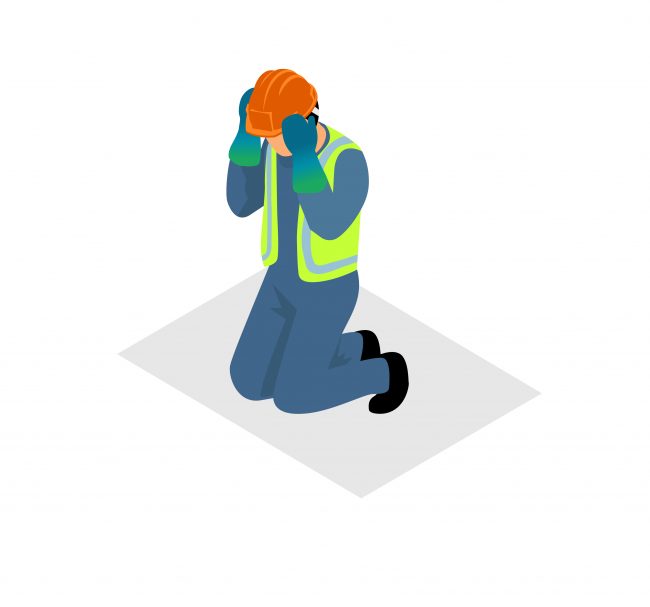 The cost to the government in benefits and NHS care was put at between £24 and £27 billion, while the loss to the wider UK economy was estimated at between £74 and £99 billion per year.

Hardly surprising, therefore, that many employers are looking to invest in mental health programmes to safeguard their workers’ wellbeing.

At Hinkley C, for example, owners EDF have put measures into place to improve wellbeing, including training ‘buddies’ to listen to their work-mates’ problems.

So what can be done about this silent epidemic?

The Lighthouse Club charity, which provides financial and emotional support for construction workers in crisis and their families, has seen an escalation in demand for its services over the past year.

Its 24-hour Construction Industry Helpline is the employee assistance programme for everyone in the industry, signposting people to free and confidential support through a variety of channels.

The Lighthouse Club is also a founder member of the Building Mental Health portal, which aims to help companies create a positive mental health culture through a five-step framework:

The results are impressive: 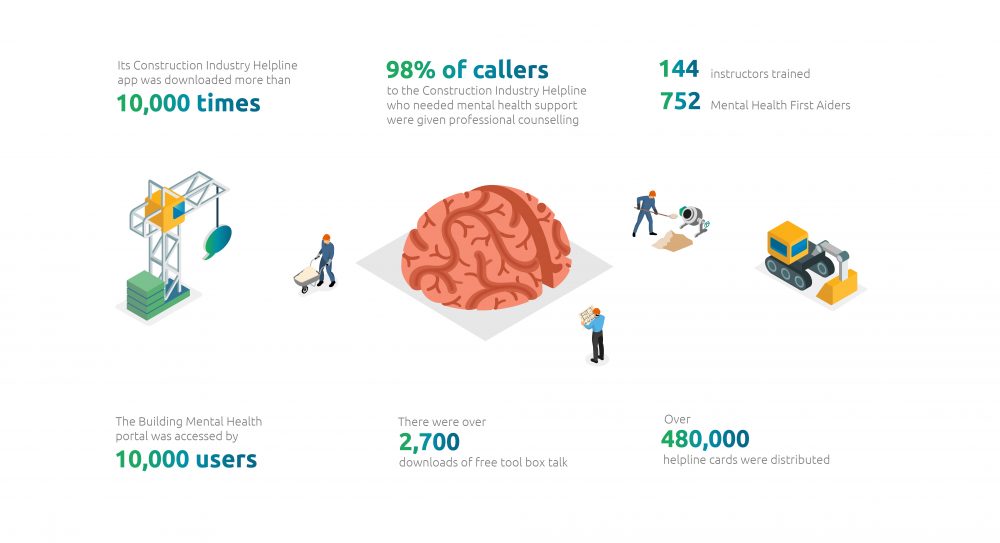 Lighthouse Club CEO Bill Hill says: “We are morally obligated to do everything we can to change the horrendous statistics on mental ill-health in the construction industry.

“Our mission is that no construction worker should feel alone in a crisis.

“Our 24/7 helpline and app goes a long way to reaching out to those in need, but as an industry we also need to reduce the stigma surrounding mental health by getting the conversation started and educating as many people as possible as to where and how they can seek help.”

For men like Kevin Ward, living hundreds of miles from their families and unable to open up to their workmates, that conversation could prove a life-saver.