Post-pandemic, charities are facing incredibly tough times and, sadly, some may not survive. There are several factors charities need to prioritise in a post-Covid world – could mergers present one of the most crucial ways forward for these organisations?

In recent years, the charity sector has had to weather the financial crash of 2008 and subsequent recession.

It saw an 11% decline in charitable giving from one year to the next. It took roughly a decade for the sector to recover – and then, within just a few years, Covid-19 broke out.

Now we’re in the midst of a global pandemic, the UK is still negotiating a deal with the EU, and we’re on the brink of another recession.

Over the coming year, charities are expecting to see their total income drop by an average of 24% against previous forecasts. That drop is estimated at around £12bn.

So could mergers provide an alternative to the redundancies and charity closures that seem inevitable?

Merging two or more charities can create a larger pool of resources with which to help beneficiaries and invest in fundraising to bring in more income. They can extend charities’ reach and their advocacy power; and make efficiency gains. 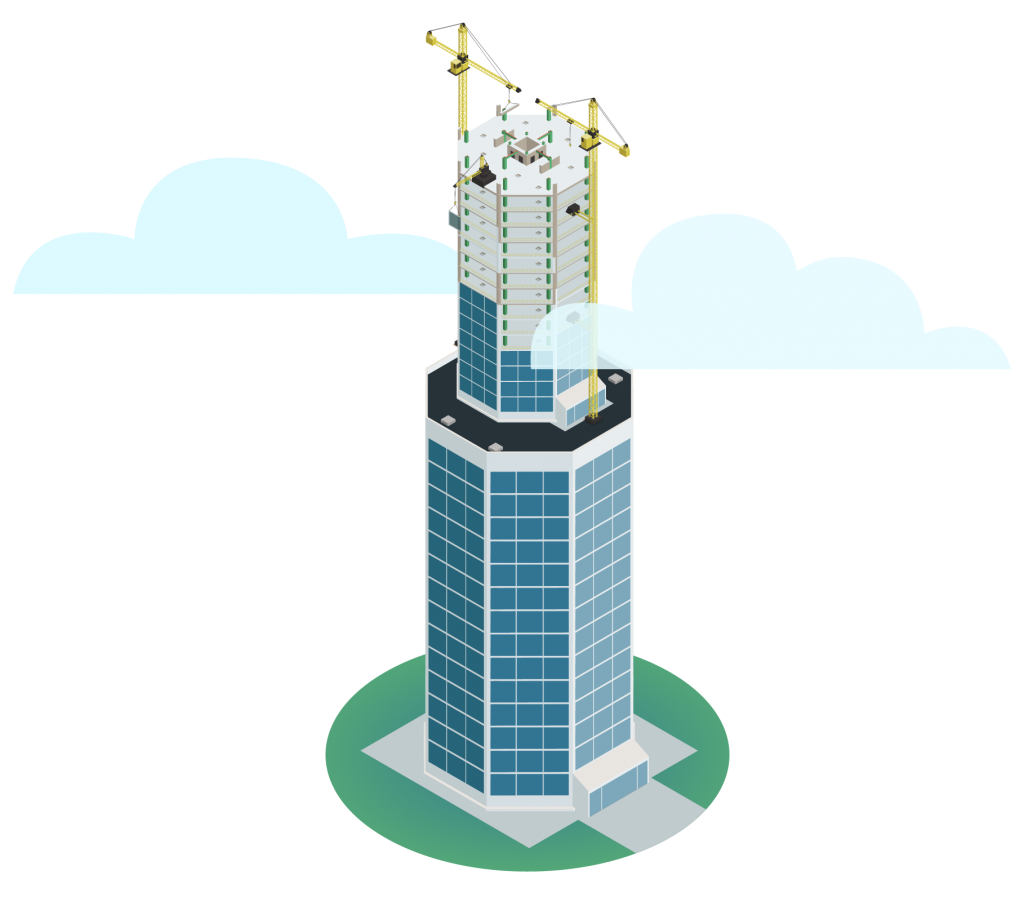 Angela Kail from the charity think tank NPC says: “What we know from past experience is that charities […] tend to wait until they are basically bankrupt, and a stronger organisation doesn’t want to take them on. I hope there are mergers – a lot of them would be a sign that the sector is really looking ahead.”

So why are charities reluctant to merge? Partly, it’s because mergers are strongly associated with financial failure. Also, they tend to involve a larger charity absorbing a smaller one – a takeover.

Yet the above outcomes needn’t be the case: merging can be a wise move, if done correctly.

Firstly, it’s about finding a partner with not only a complementary mission, but also shared values.

It’s about getting stakeholder and staff buy-in. Many are passionate about their charities, and wary about any perceived threat, particularly from a larger charity.

Then it’s about finding the right model. The Good Merger Guide lists five: a merger of equals, in which a new organisation is formed out of two legacy charities; a takeover, where the smaller is absorbed into the larger; a subsidiary model, where one organisation has overall control but the other retains a degree of identity and autonomy; a group structure, similar to a private sector holding model; or simply swapping services and assets. 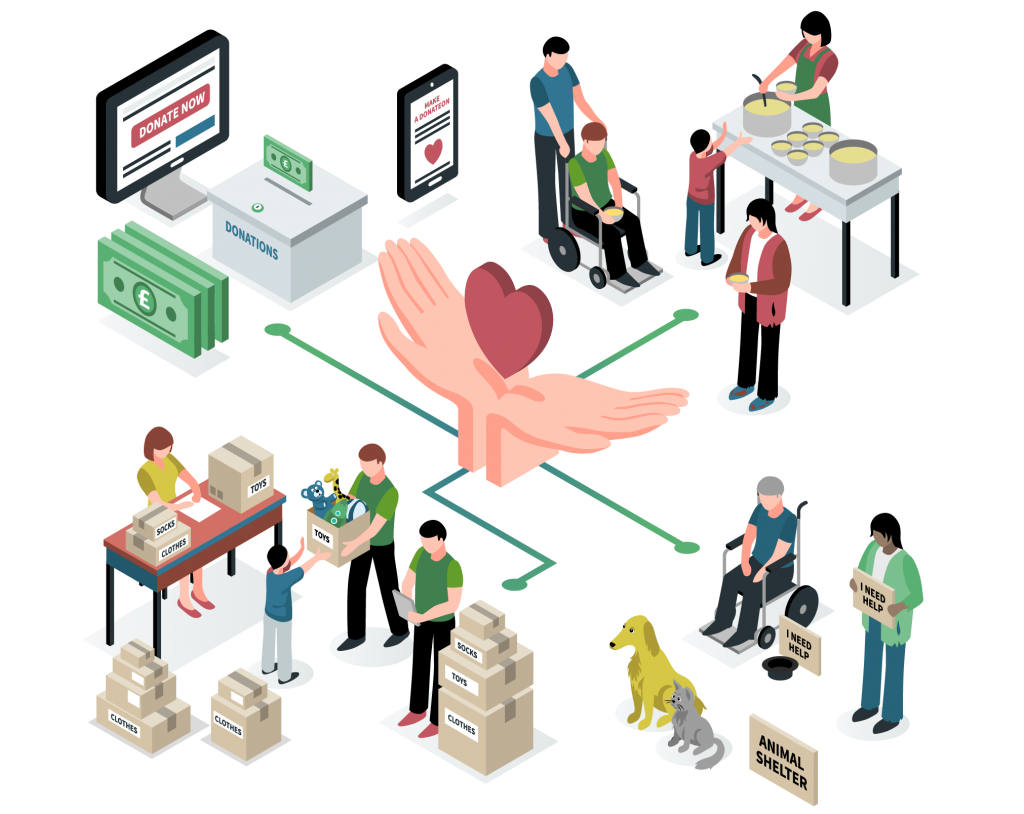 Each of the above models then necessitates sweeping changes, covering aspects including registration, finance, HR, IT and systems, trustees, processes and policies, and branding.

And the merger can fail at any point. NPC lists the most common reasons as: strategic misjudgement; different cultures; issues with the balance of power; personal conflict; resources and costs; and opposition from sources such as employees and service users.

It highlights the merger of the Scleroderma Society with the Raynaud’s and Scleroderma Association (RSA), which launched their joint SRUK brand in April 2016.

Both were advocacy, support and research organisations for these related health conditions, and were in a similar financial position with slightly declining incomes.

As the Good Merger Index authors write: “By bringing together two organisations with similar missions, SRUK has been able to reach more people, enhance existing services and create new benefits, including a stronger digital offer and a greater focus on awareness raising.”

Charities are deterred from mergers by lack of knowledge of the process.

Yet the benefits can be far-reaching – and potentially even life saving for vulnerable service users.

At Connect Assist, we can provide consultancy services for charities looking to make major strategic changes. Our extensive experience in the non-profit sector puts us in an ideal position to work with charities to ascertain the best way forward.

We’d love to discuss how we can help.