Partnering with the private sector: Strategic partnerships that could bolster charities’ efficiencies

The charity sector has been badly hit by Covid-19. Donations have dropped, employees have been furloughed or made redundant, and the issues that charities tackle have been overshadowed by the crisis.

But now more than ever, people need charities’ services. Whether it’s for mental health support; debt, money or legal advice for those who have lost their jobs; or adult social care, charities’ work is vital.

Mindful of the fact that “the NHS, social care and public health are destined to ‘sink or swim’ together”, many charities have teamed up to streamline their efforts. But a spirit of togetherness among charities won’t be enough.

Could partnership with the private sector offer a route out of the Covid-19 crisis?

There are several ways in which corporate-charity partnerships can benefit both sides, including “improved public visibility, enhanced fundraising power, and an increased audience reach”.

So it’s important for charities to recognise that they have a lot to give. 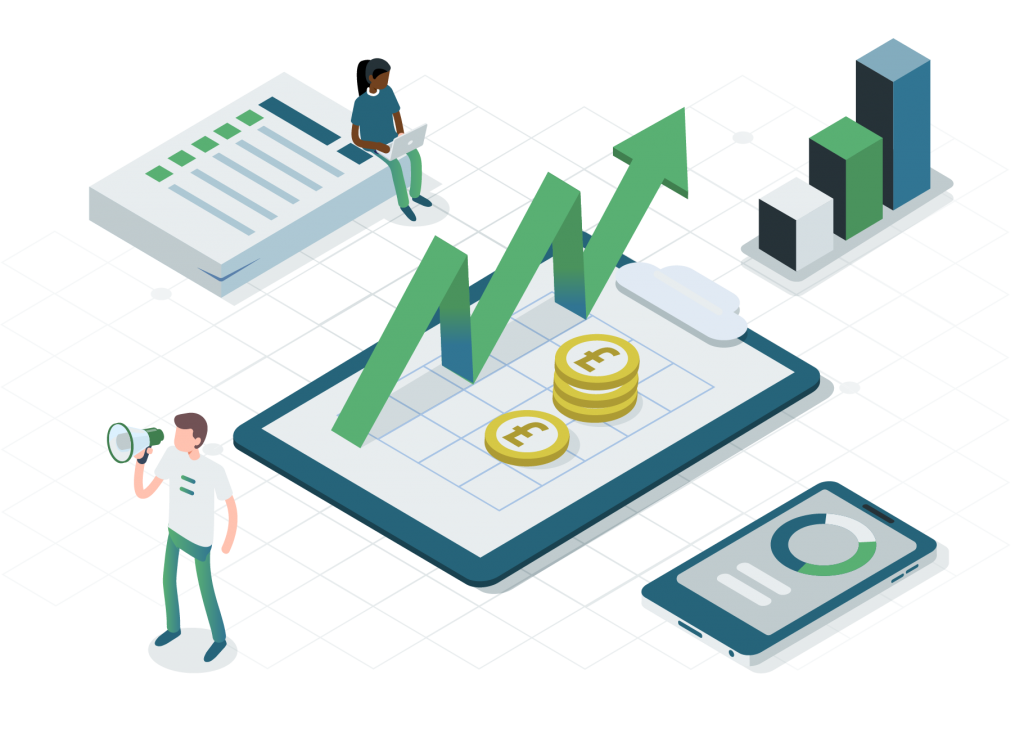 “Increasingly, companies are searching for strategic charity partnerships to achieve popularised goals for corporate social responsibility, human resources or public relations. Partnerships are no longer restricted to financial transaction. Nor are they dependent on the wishes, whims and capacity of corporates.”

One charity which “operates at the interface between the corporate sector and the charity world” is In Kind Direct.

It donates new consumer goods donated by UK companies to charities in the UK and overseas. These supplies are then distributed to people in need, helping charities fulfil their remit and saving companies from having to send surplus products to landfill.

During the Covid-19 crisis, the charity has been stretched to its limit – but its corporate partners have truly stepped up.

According to chief executive Rosanne Gray, they have not only widened the range of goods that they donate, but also started, “to donate towards the cost of what is essentially a sophisticated logistics exercise”.

She says: “During the crisis, companies have donated resources like free warehousing and transportation… something entirely new.”

Another charity that has boomed during the crisis is NHS Charities Together, whose Covid-19 appeal has raised £130m.

While this was spearheaded by the sterling fundraising efforts of Captain – now Captain Sir – Tom Moore, corporate partners played a huge role. 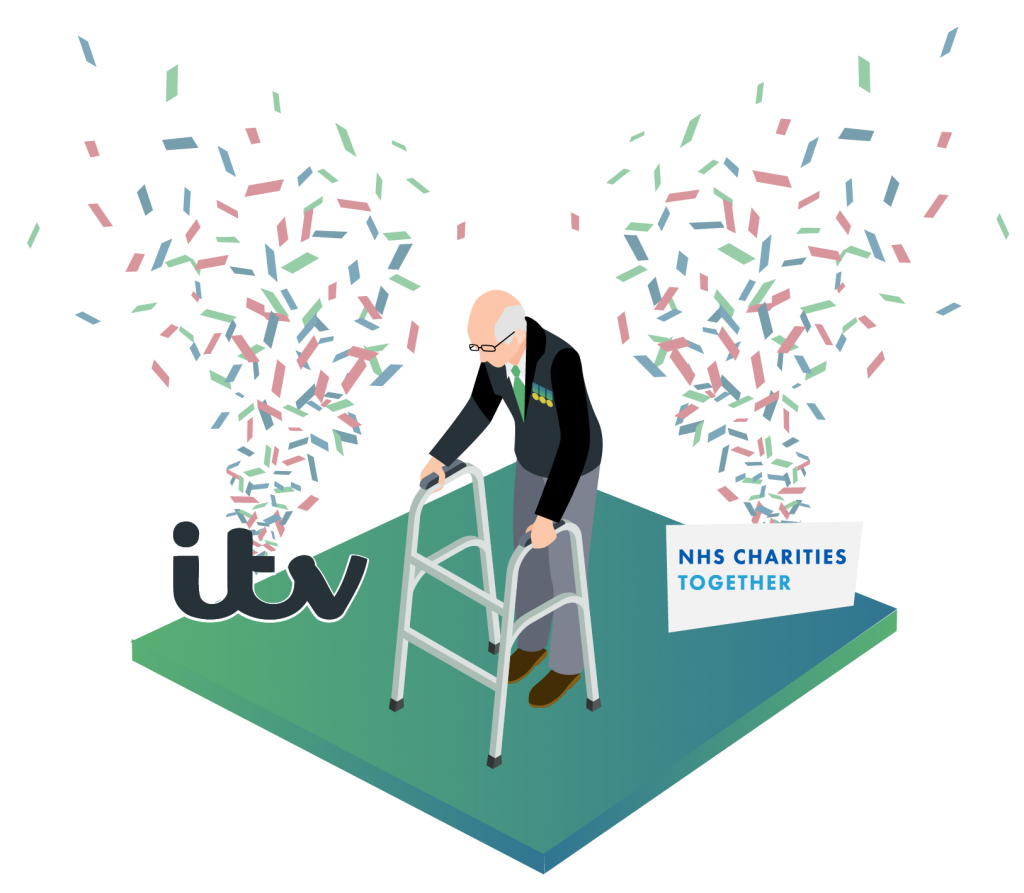 The appeal gained huge media exposure through its partnership with ITV, aided by gifts of airtime from companies that no longer need the ad slots they had booked before the pandemic.

CEO Ellie Orton told Marketing Week that “our brand was unheard of and the sector not known by two-thirds of people in the country” before the pandemic appeal.

“We knew this was going to be very different, but we were thinking in the tens of millions. But within five days we had over £15m. Everywhere there were people wanting to be able to support and give to the NHS.”

The power of collaboration

As lockdown eases, the non-profit sector faces a mammoth task. One analysis suggests that 10% of UK charities face bankruptcy by the end of the year.

Yet, as Ms Gray says, there is a “continuing need for an innovative third sector that will be here to support the rebuilding of our communities in the coming months”.

Partnerships with corporates who share your charity’s ideals and culture have the potential to bolster your work, widen your reach – and keep you afloat over the difficult months and years ahead.