It doesn’t take a prophet to foresee that 2020 will be a year of interesting challenges and opportunities for local government. But in what areas will the opportunities lie and challenges need to be overcome?

It’s a fairly safe prediction to say that technology will play a big part in local authority strategies in 2020. In a digital society, forward-looking government officials know that “policy is the technology and technology is the policy,” as Rick Howard, VP at Gartner puts it.

He adds: “Any government service delivered at scale is underpinned by a host of technologies. If the success of these business projects is compromised by poor implementation of technology, then the political objectives are compromised, too.”

With his sage words ringing in our ears, let’s take a look at what trends look set to play their part in 2020…

1. Anything as a Service (XaaS) 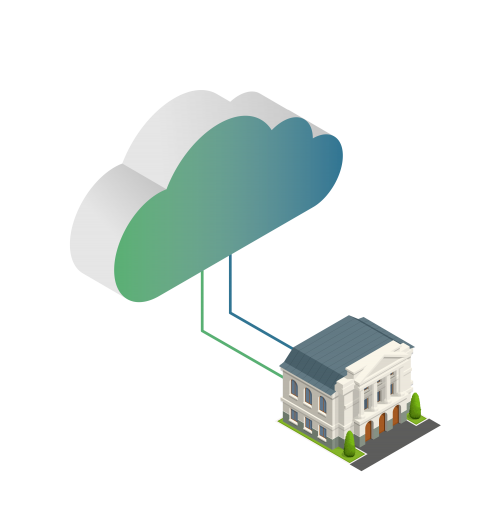 The 2019 Gartner CIO Survey found that 39% of government organisations plan to spend the greatest amount of new or additional funding in cloud services. The traditional platform or software as a service will be supplemented with specialist technical services: identity and integration.

And the boundary between technical cloud services and business services will become blurred.  Employee assistance, lone worker support and even counselling as a service are all examples of technical and business functions that are cloud delivered. Cost pressures and the inertia involved in changing existing systems will push organisations into greater adoption of this hybrid (XaaS) model. 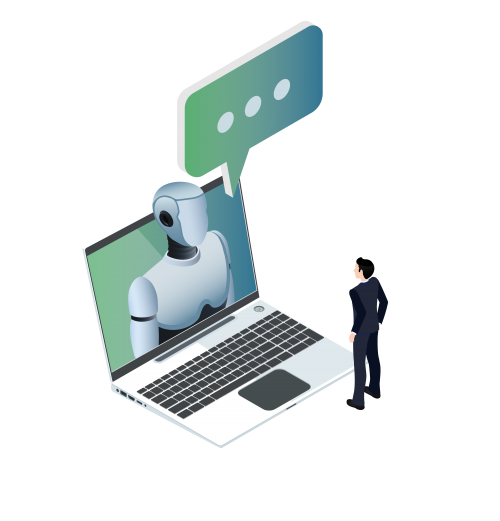 The usual term ‘Artificial Intelligence’ sends the wrong message; most of the applications of this technology in local government add to the ability of the workforce to handle ever increasing demand for their skills. That’s why we prefer the term ‘Augmented Reality’, first suggested by Gartner.  We’ve shown that, in practice, over 70% of enquiries can be dealt with through Augmented Intelligence. Or, to put it another way, the scarce resources can cover three times more enquiries than they otherwise would. With results like these, we predict that AI will be very rapidly adopted in the sector.

AI has already been adopted by some of the most forward-thinking councils – with chatbots providing an easy and benefit-heavy route into AI – and is expected to become even more prevalent in the public sector over the coming years. 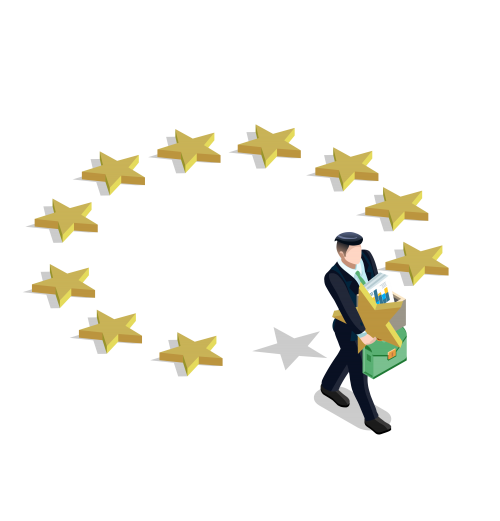 We didn’t think we’d still be writing about the potential implications of Brexit in a 2020 trends piece, but here we are. Once the deal is finally passed through parliament, local authorities will need to ensure they understand how arrangements affecting them will change.

For example, there will be changes to practical arrangements for regimes such as public procurement that are currently led from within the European Union, with authorities needing to change from advertising in OJEU to using a UK-specific service to advertise public contracts. 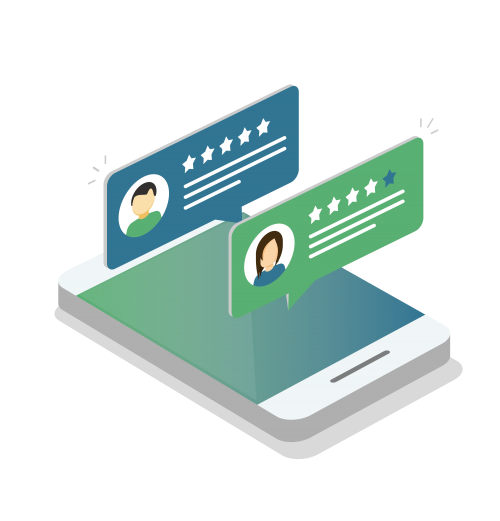 With good customer experience becoming more crucial by the day, citizens are expecting to contact their local authorities through their preferred channels, i.e. by person, by phone, via mobile devices, through smart speakers, chatbots or even via augmented reality. Handling customers who hop between several channels while maintaining GDPR compliance will be imperative in 2020..

In 2020, the challenge for local authorities is to ensure they’re aligned with citizens’ preferred channels and can deliver an improved customer service and smoother user experience. 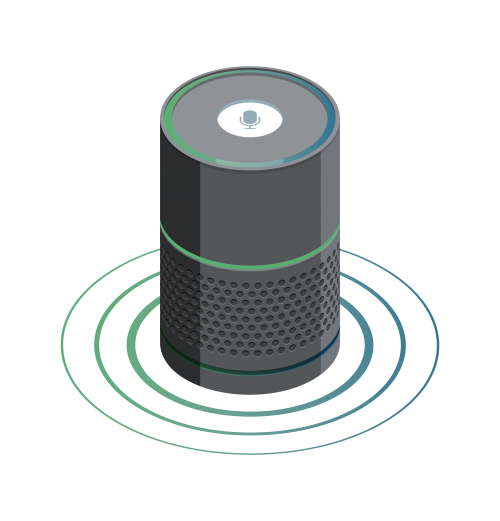 With increasing numbers of people in the UK installing voice-activated speakers in their homes, councils should seriously be considering tuning into their citizens’ conversations.

This accessible mode of technology – which requires only the voice to operate it – could be particularly useful for communicating with the elderly and the blind. According to gov.uk, a retirement facility in San Diego is experimenting with the devices as a way to support assisted living. Residents use voice assistants to set alarms, call their families and check the weather forecast.

So if your council is one of the many wondering how on earth to make social care budgets stretch to meet the needs of an ageing population, then Alexa and her ilk could be here to help. Take a look at our recent video and blog on the subject: “Alexa, how can I talk to my council?” 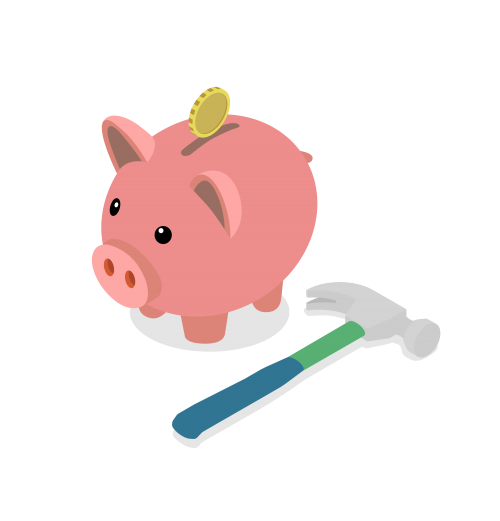 Nearly all of our predictions so far have included an element of cost-cutting. That’s because the financial pressures for local authorities are as real as ever – Grant Thornton predicts that more than a third of councils in England are at risk of financial failure in the next decade.

All the parties are talking about increasing spending. Will the settlement for this year be affected?  Will there be more ring-fenced funding to support manifesto pledges? The message we hear from the industry is that cost cutting will continue for some time before any increased budgets hit the front line.

7. Outsourcing on the rise 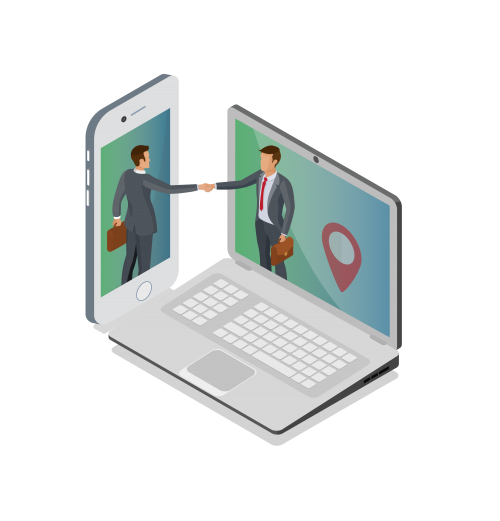 According to the Arvato 2019 Q3 report, outsourcing was at its highest quarterly spend for 12 months between July and September this year. Despite the backlash in the press, central government outsourcing appears to be on the rise.

With more money (and faith) than ever being placed at the private sector’s door to deliver public services, the Cabinet Office felt it was necessary to issue The Outsourcing Playbook, which provides guidance on outsourcing and contracting with the private sector.

While the Guidance is aimed at central government, different policies can also be a useful tool to professionals in the wider public sector, including those in local government who are beginning to understand the benefits in service delivery of outsourcing to a specialist. 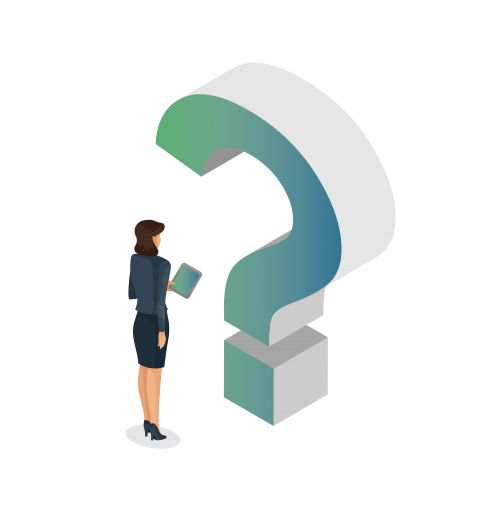 The Outsourcing Playbook is a good example of the ways the government tries to uphold high standards of conduct in the public sector. But it’s on local government to ensure that they are working with integrity at all times.

In a Review by the Committee on Standards in Public Life earlier, the importance of high standards in local government were spelled out: “to protect the integrity of decision-making, maintain public confidence, and safeguard local democracy.”

In 2020, local authorities will be tasked with creating an “updated model code of conduct, in consultation with representative bodies of councillors and officers of all tiers of local government,” as per the review’s recommendations.

9. Better use of data 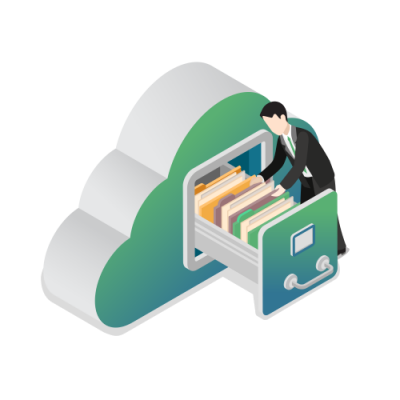 We couldn’t write a prediction piece without including something on data. Just as in the commercial world, data holds tonnes of value for local government bodies; it’s just the small case of knowing where to start to find it. 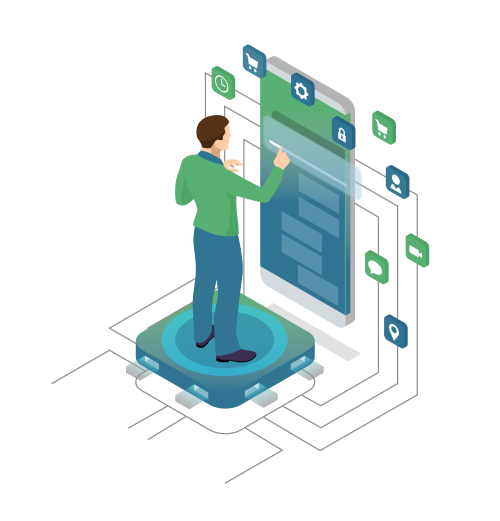 With local government increasingly challenged to do more with less, it’s imperative that employees are given the tools to perform their roles to the best of their abilities.

Research from VMware’s report revealed that in the UK, 77% of digitally-empowered employees report gains in their productivity and spending 18% less time on manual processes.

Further automation is built on the foundations of solid data. So, in the drive for better customer service and reduced costs, the data asset will probably be appreciated more in 2020 than in previous years.

If they haven’t already, attempting to overcome problems such as a lack of analytical talent, data siloing and poor data reliability will be a priority next year. With the promise of cost efficiencies and better service delivery at the end of it, it’s a journey that will prove well worth it.