Charity campaigns: Save the Children ‘Save with Stories’

When you’re looking to launch a charity campaign on a budget, it helps to have some famous friends on call.

For Save the Children and its partners, the celebrities ready to lend their support to the international ‘Save with Stories’ digital marketing campaign during lockdown included Hollywood stars and British royalty.

In this blog, part of our series on big charity campaign ideas with small funding pots, we take a look at how ‘Save with Stories’ supported the charity’s projects protecting children from Covid-19 in 114 countries.

The campaign emerged from a transatlantic charity partnership between No Child Hungry in the USA, and Save the Children in the USA and the UK. 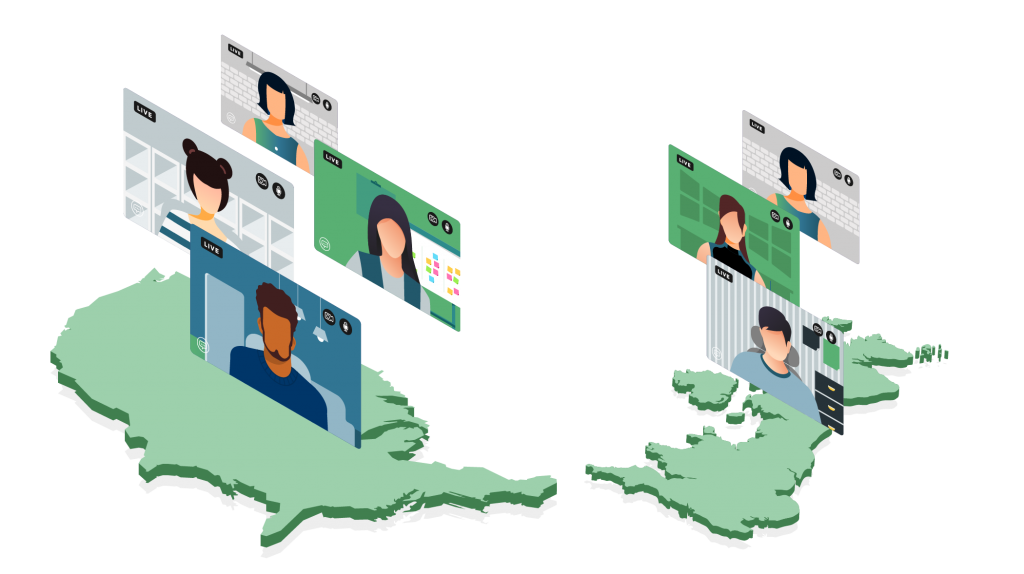 It featured dozens of celebrities on both sides of the Atlantic reading bedtime stories to children. New video stories were posted daily from April 2020.

Filmed in the stars’ homes during lockdown, often on smartphones, the video stories had an intimate, informal feel.

The campaigns’ aims were to keep families entertained and connected during lockdown; offer hard-pressed parents some respite; and invite donations to provide virus protection, supermarket vouchers and early learning packs to families in need.

Viewers were prompted to make one-off £5 donations by text or online.

The campaign was introduced by Hollywood A-listers Jennifer Garner and Amy Adams in the USA, and model Poppy Delevingne in the UK. It concluded with a story from Save the Children UK’s patron, the Princess Royal.

Other stars to lend their story-reading talents were David Tennant, Thandie Newton, Benedict Cumberbatch, and the Duchess of Sussex.

Such star power guaranteed huge amounts of media coverage, from magazines to newspapers to TV.

However, the natural home for Save with Stories was social media. The launch of each new video story was a mini-event with its own buzz, and the short films were eminently shareable. 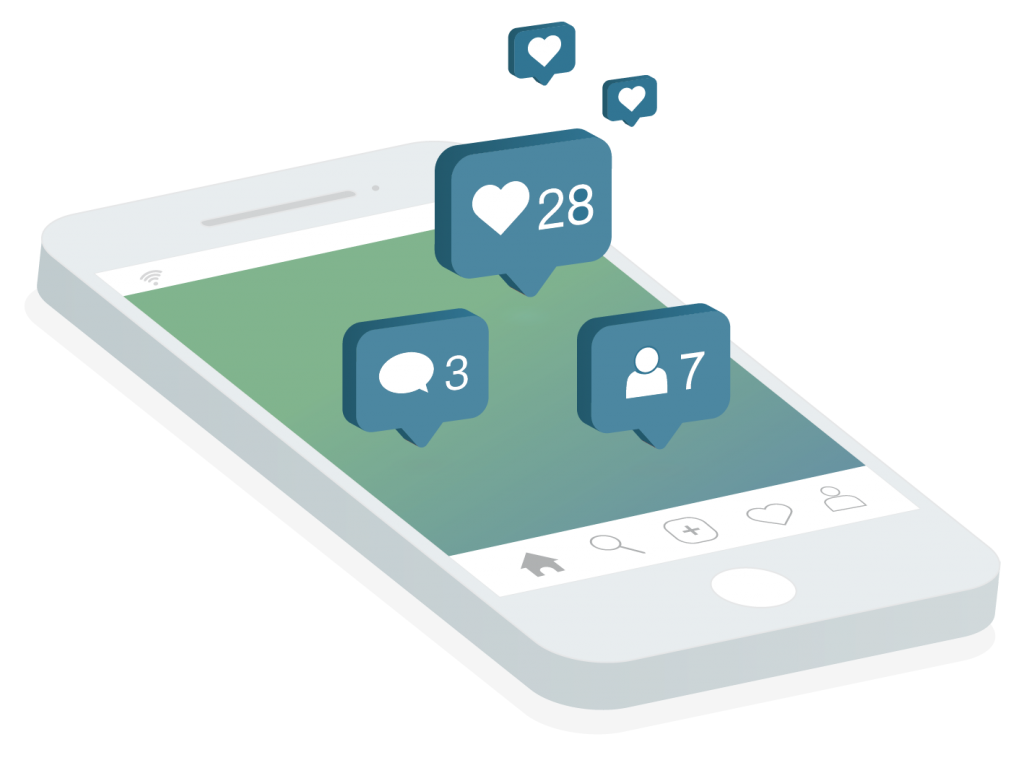 The campaign was launched on Instagram, while on Facebook, the ‘Save with Stories’ hashtag has 5.4m followers. Each reader also posted their video on their own channel.

That gave the campaign a huge reach in the US, the UK and around the world.

As well as the charity partners and their celebrity ambassadors, several publishing companies supported the initiative.

Scholastic, Egmont and inclusive children’s bookshop Little Box of Books were among the businesses which donated titles.

In the UK, the campaign helped to raise urgent funds for Save the Children’s Emergency Coronavirus Appeal, which has so far raised £1.4m to support families in the UK and around the world.

However, speaking as the campaign concluded, Gemma Sherrington, Executive Director of Fundraising and Marketing at Save the Children, stated that its success had been even greater.

“What started as a simple idea to entertain families across the country and raise money for children around the world has turned into an incredible shared experience and the money raised by Save with Stories will be vital for families in the UK who continue to face severe hardships including food poverty and a lack of essential items.”

‘Save with Stories’ was an outstanding example of a charity using lockdown to its marketing advantage. It’s hard to imagine such a roster of A-list stars getting involved under normal circumstances.

A huge organisation such as Save the Children would undoubtedly have had a detailed marketing strategy and plan for 2020, but was agile enough to adapt.

The campaign’s sincerity and homespun feel were very much in tune with the national mood, as lockdown forced people to stay home to save lives. The involvement of celebrities gave the campaign a welcome “we’re all in it together” spirit. 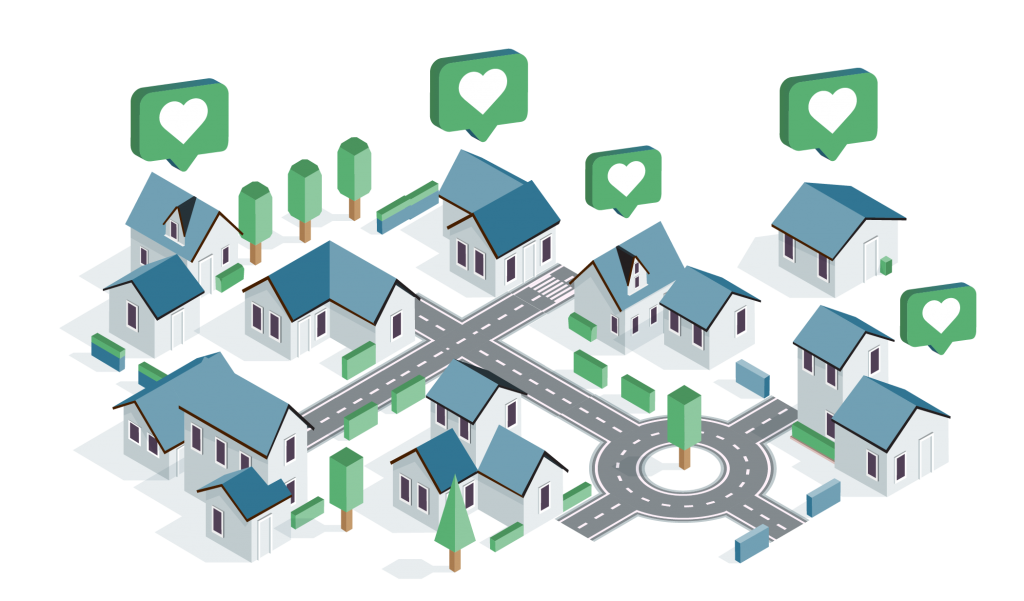 It also spoke to our human need to stay connected even while physically distanced. That need is always very apparent to Connect Assist from the advice and support helplines we run on behalf of many non-profit organisations.

We can hope that this renewed spirit of togetherness will outlast the pandemic.