The Covid-19 pandemic is hitting our charities hard. With traditional fundraising and communication with stakeholders, donors, supporters and the wider public almost impossible, charities are having to innovate like never before.

Health charities in particular are suffering – as Covid-19 has risen up the agenda, other diseases have slipped down.

The National Council for Voluntary Organisations states that charities lost around £4bn in the first three months of the crisis, while the Institute of Fundraising foresees an income drop of 48%.

Cancer Research UK (CRUK) has been hit by the closure of its 600 stores, and the cancellation of its flagship fundraising event Race for Life (which last year raised £35m). CRUK estimates the pandemic will force it to cut £150m of research funding. A massive blow.

With far less money, charities must adapt. While many will cut spending in 2020, survival is not all about managing the financial bottom line. There’s plenty of other pitfalls to avoid.

A masterclass in how a charity can not only avoid disaster but also thrive in this environment is CRUK’s Race for Life at Home campaign – the first campaign we’re going to focus on in our five-part series.

So, what has the campaign taught us about how charities can overcome some of the pitfalls, and how can charities embrace digital to raise money during these turbulent times?

All charities need a solid digital communications strategy. To survive, charities must make the best of available resources and use the most effective methods and channels possible. 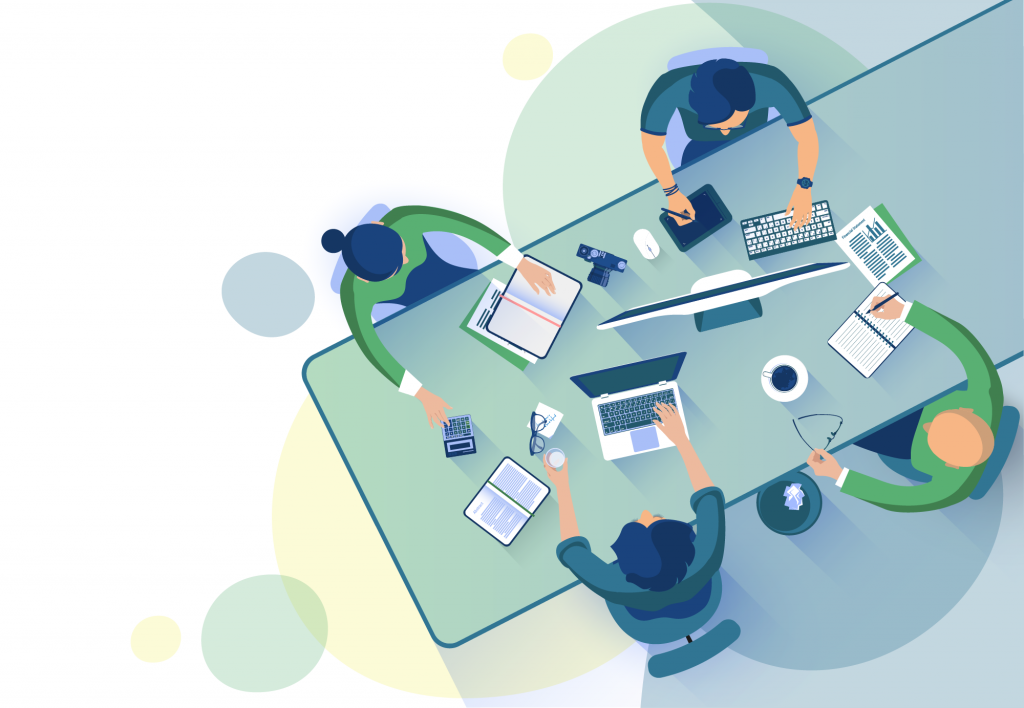 While CRUK initially postponed the Race for Life season, they soon realised that even if it was to go ahead it wouldn’t attract the usual numbers.

By moving to a digital version, CRUK accelerated changes towards online fundraising and virtual events. It’s also improved CRUK’s capabilities in digital loyalty – an area that, until now, many charities have been slow to develop.

And if you don’t have the digital skills, consider a training programme. Take a look through the Media Trust’s digital resource hub which has webinars, practical guides and strategy templates for charities. They’ve also set up a volunteer platform to find people who can help with specific communications challenges.

Harness the power of social media

At the heart of the campaign is a Facebook group page used to engage supporters. To date, this has nearly 7,000 members and over 700,000 likes. People are encouraged to put their own spin on the fundraising initiative, come up with their own challenges and share them with #RaceForLifeAtHome. 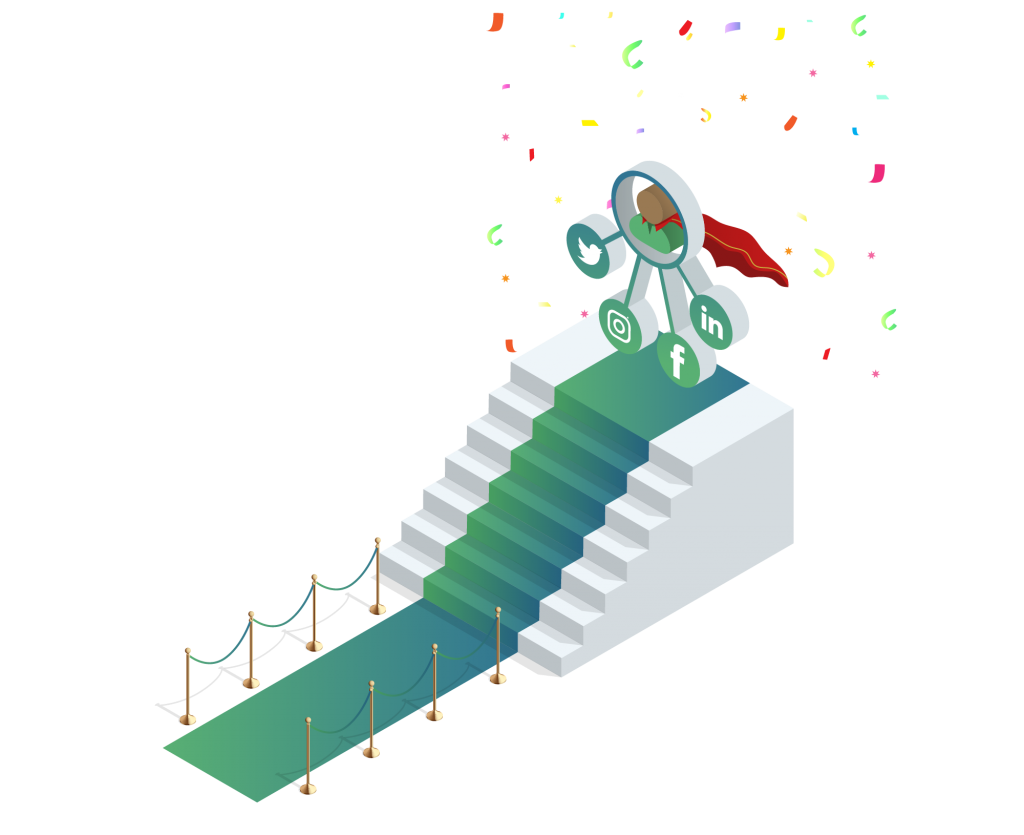 With Facebook alone seeing a 70% increase in usage, the page is vital. While emails and websites continue to be the most popular communication channels for charities, if you want to succeed, you need to get social. Take a look at our blog on social media and charities, and scroll to the bottom to download the full infographic. Print it out and stick it on your wall to remind you of the importance of maintaining a strong social media presence!

Know what your audience wants

It’s impossible to chart a course through this crisis without understanding your audience. Obtaining supporter insight is an invaluable tool to deliver meaningful messages that resonate and bring in support.

CRUK had seen a big increase in traffic to its call centres and website as people searched for guidance about the impact of Covid-19 on cancer. That led CRUK to focus its message around the pandemic, in particular about the risk of delaying diagnosis. The campaign addresses the fact that while Covid-19 is having an intense impact now, cancer is still likely to have a bigger long-term impact.

There’s lots of useful (and often low-cost) tools out there to help with getting to know your audience – Facebook, Twitter and Instagram all have tools that allow you to learn about who your social media audience is and what they like. And for websites, Google Analytics can provide some valuable insights, but you have to pay if you want a premium service. In a time of financial stress, you need to make every pound you spend go as far as possible.

User generated content is a cost-effective way of providing your potential supporters with an accurate view of your ethos and what you stand for. An engaged audience will not only spread your message but also bring essential vitality to any campaign. 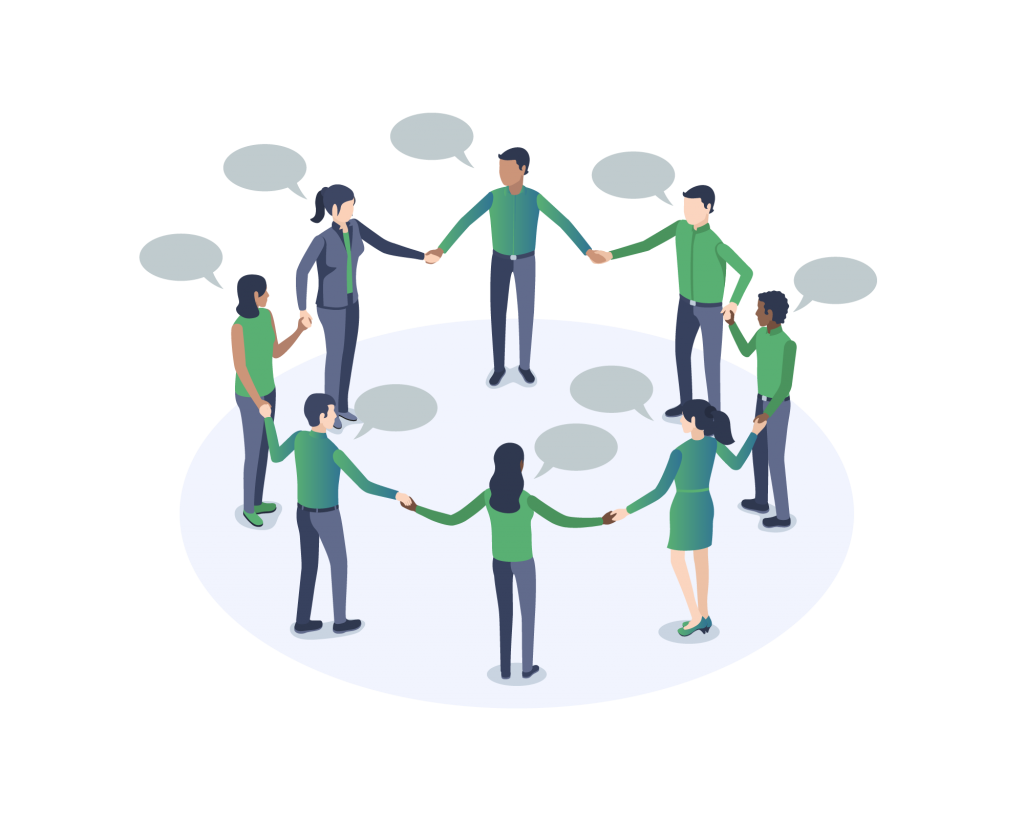 Building on the success of its #CancerRightNow campaign, CRUK is doing this perfectly. Using the authentic stories of supporters, CRUK is showing not only the real impact COVID-19 is having upon the cancer fight but also CRUK’s resilience and long-term commitment in the face of it.

The CRUK campaign not only lets its supporters know it’s not going anywhere, but has also allowed it to refocus people on its overall purpose.

In an interview with Marketing Week, Philip Almond (CRUK’s executive director of fundraising and marketing) described the campaign as “brand response”, with its dual aim of improving understanding of CRUK’s core purpose of beating cancer through research, while also driving donations.

This campaign has undoubtedly allowed CRUK to reinforce the ongoing relevance of cancer research in the post-Covid world. And it puts the organisation in a very strong position to tell its compelling story as we return to the new normal.

Look out for part two of our series, where we’ll focus on another charity’s campaign during the pandemic.