There are indications that business is moving in the right direction when it comes to equality. The pace of change doesn’t always happen as quickly as it needs to; there are ‘speedboats’ and there are ‘oil tankers’. In my view, it’s crucial that we continue to assert a genuine commitment to gender diversity; so that the ‘oil tankers’ don’t come to a grinding halt. 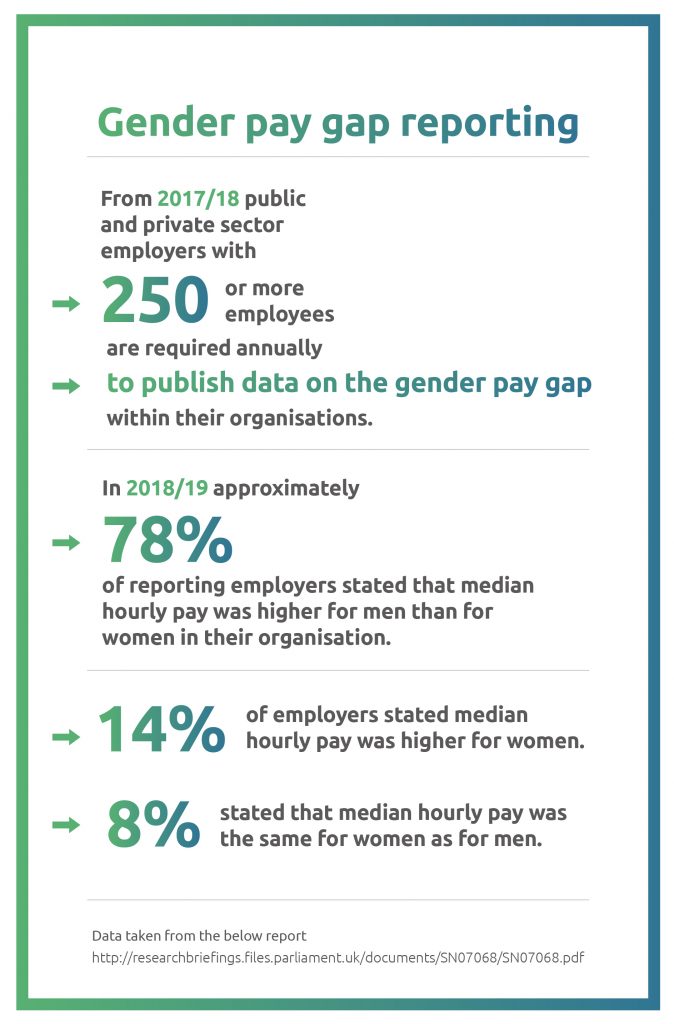 Introduced in 2017, gender pay gap legislation requires all UK companies with more than 250 employees to report their performance on pay equality. It’s a good first step in the journey to parity. However, in some cases – the UK Government being one of them – the gender pay gap has actually widened in the past 12 months.

So, while we’ve seen positive equality measures introduced by many organisations, it’s not yet ubiquitous. In McKinsey and Company’s ‘Women in the Workplace 2019’ report, that mixed picture was clearly shown. In the last five years, we’ve seen more women rise to the top levels of companies – up 32% as per the report’s data. But, still, women continue to be underrepresented at every level – in fact, the number of women in management positions had fallen by 5% since 2015.

Whilst we’re proud that our gender pay gap at Connect Assist is zero, and our women gender balance is more than 50%, we know that we’re still an exception.

The gender balance at Connect Assist has been healthy since I took over the company in 2017 from founders Patrick Nash and Rusty Livock. As a social business with strong core values, equality has always been of paramount importance to us.

As we continue to champion gender equality in business, we’re celebrating International Women’s Day by shining a spotlight on our female leadership. They’ll be discussing the equal-opportunity obstacles they’ve faced and what they want to see from businesses going forward. They also talk about the benefits of a working culture which encourages progression and allows people to thrive irrespective of gender.