Ever wondered how to make handwashing interesting? Wished you could showcase your volunteers’ cracking dance moves?

Then take a look at TikTok, which allows users to create short videos and add music, filters, and effects. It’s a doddle to use, and heaps of fun. Increasingly, charity communicators are recognising TikTok as their route to Generation Zers. Read on to find out more – including how to support a charity on TikTok and to see which charities are already bossing it…

In just five years, TikTok has been downloaded two billion times and now has 689 million monthly active users. Around 41% are aged 16-24: during the pandemic, it’s just what locked down young people needed.

I’m definitely not a Gen Zer (although my 100 step skin care routine is desperately trying to catfish people into thinking I am..). But after downloading it to see what all the fuss was about during the first lockdown, I’m a full blown addict.

Of course, Covid-19 is not the only thing that’s shaped the lives of Generation Zers. Born between around 1996 and 2012, they’ve grown up during the financial crisis, the war on terror, and climate change.

Unsurprisingly, they want to change the world: a 2018 study from Girl Up revealed that 70% of Gen Zers believe their lives need to make a positive difference, and 65% think it’s important for companies to take a stand on social issues.

Another study found that nearly half of teenagers in the UK and US want to volunteer, 32% have donated money, and just over 10% want to start their own charity. Not for nothing are they known as the ‘philanthroteens’! 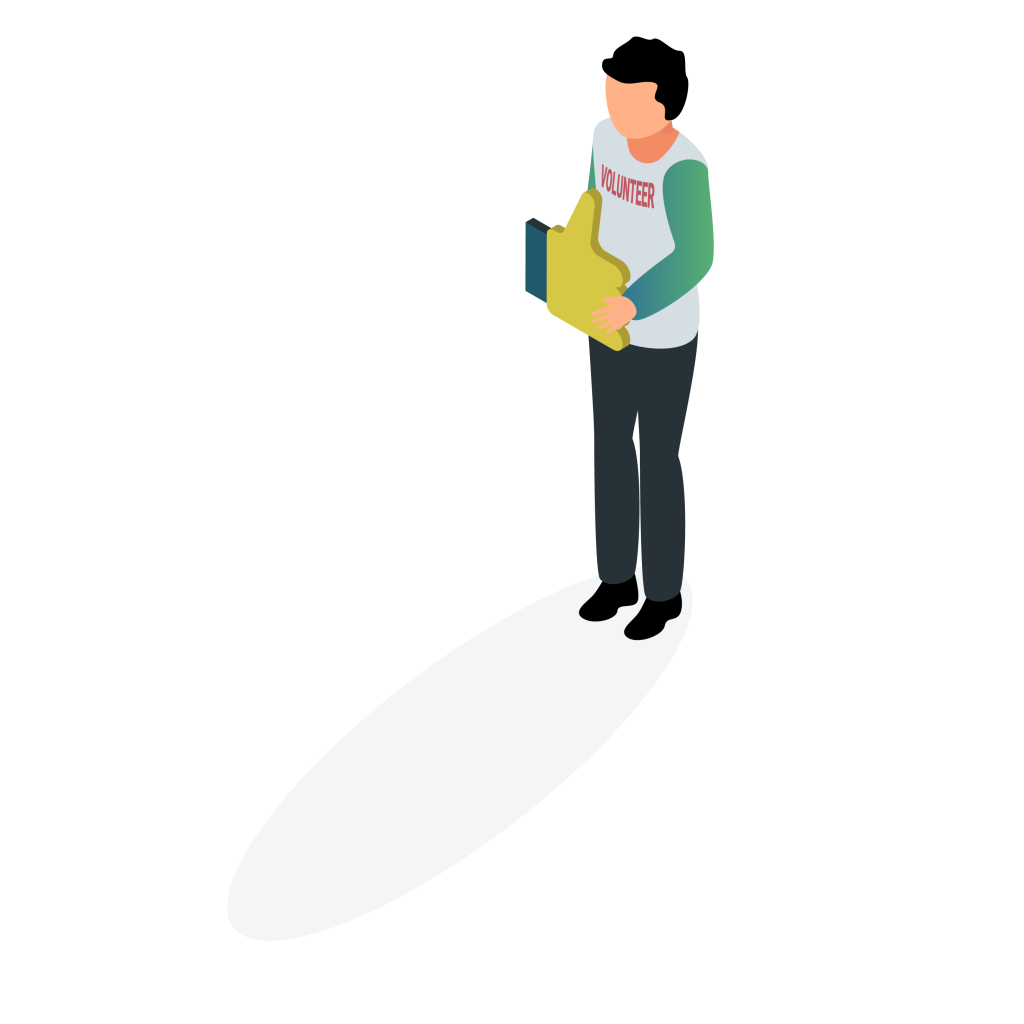 Gen Zers also spend a lot of time online, with social media an integral part of their culture. TikTok taps into that creative, sharing, positive vibe.

For charities, it’s a top platform for engaging on serious issues in a joyful, light-hearted way. The TikTok for Good initiative encourages this, holding its first event for UK NGOs back in November 2020.

So, which charities are ahead of the game?

A career in the performing arts is sadly just a pipe dream for many young people from poorer backgrounds. So the National Youth Theatre teamed up with TikTok in late 2019 to offer 120 places at auditions for its highly competitive summer school.

No drama experience was needed – just a flair for performance, and access to a smartphone. An exciting way to boost inclusivity in the arts!

British Red Cross struck TikTok gold with their handwashing dance routines in March 2020. Since then, they’ve used the platform to highlight issues including vaccines and refugees, and have been rewarded with one of the first TikTok donation badges, allowing for in-app fundraising.

Social media manager Nana Crawford has put together her top charity TikTok tips. She urges charities to be spontaneous: “You need a different sign-off process for content – basically, not have one!”

TikTok’s not just about teenage dance routines trends  (I’m just salty because I haven’t been able to master any) – animals can also be stars! And they can win your charity some serious cash, too.

One of TikTok’s unique features is hashtag challenges. For every video posted with #PetBFF during a period of 2019, the platform donated $1 to animal welfare organisations worldwide, including Blue Cross.

While we’re talking animals, Caenhill Countryside Centre has got almost 350,000 followers worldwide – not bad for a Wiltshire-based animal shelter!

Charities often struggle to keep videos concise. But look at #MusicShapedMe to see how brief can be beautiful: it features emotive, real-life stories. This hashtag challenge saw 15 million engagements in just three weeks in late 2020.

TikTok’s the perfect platform for quirky visual content, such as this hashtag challenge that invited users to share their Mo, a moustache fact, or why they can’t grow a beard (clue: many participants were female). As well as engaging millions, it garnered men’s health charity Movember a £10,000 donation from TikTok.

A strong TikTok game is about more than just uploading charity videos – Generation Z is far too tech and media savvy to be impressed by that. 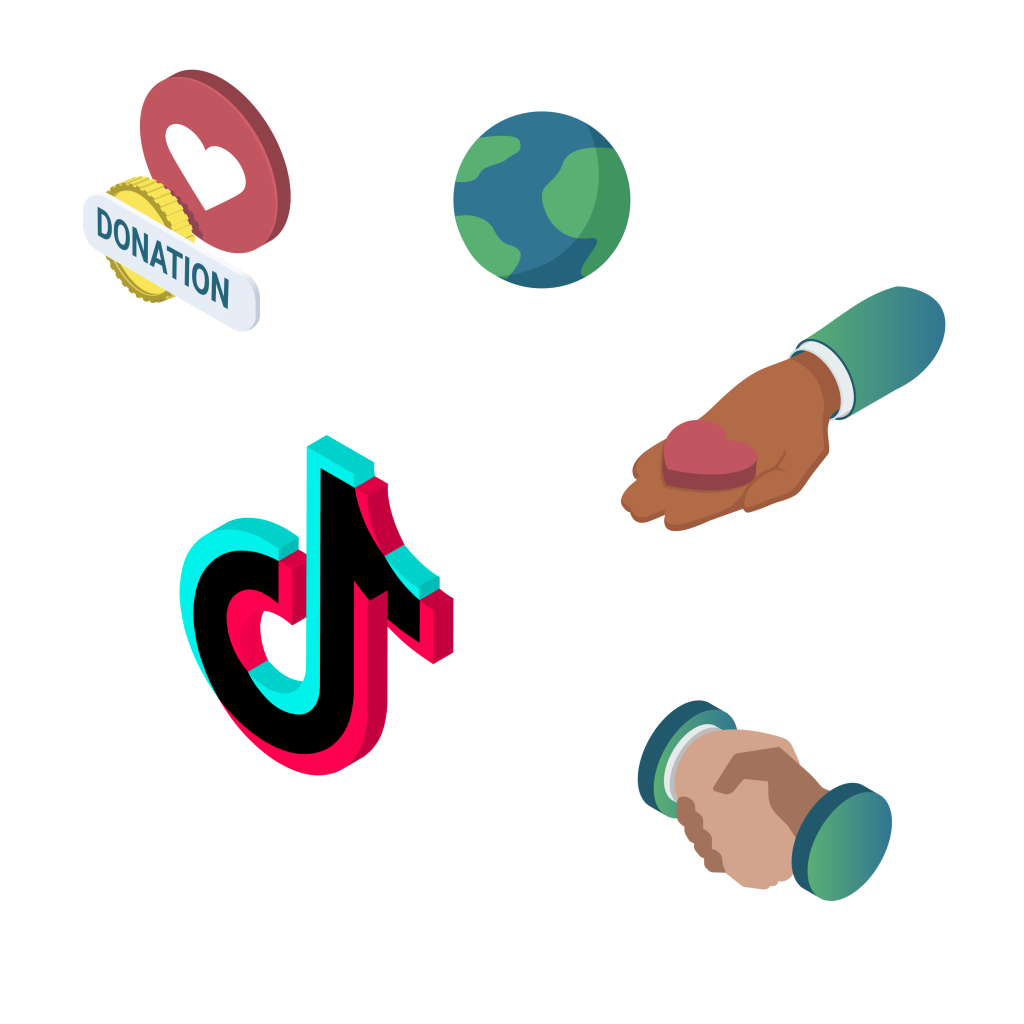 Instead, the philanthroteens want to see your charity’s personality: the watchword is ‘authenticity’.

You need to show them you’re honest, transparent, and you’re making a change in the world. So back up your TikTok content with the more sober stuff:click throughs to impact reports, financial accounts, in-depth content and more.

And don’t forget to have fun. We’ve got a lot to learn from Generation Z!