State of the nation: our charity sector review 2021

The question is, were we right? Let’s take a look at some of the key features of the charity landscape over the past year…

It’s taken longer than many of us expected for the Covid pandemic to be brought under control.

“We do not know yet what the full scale of the pandemic will be, and it could be months or years before we realise the true nature of the impact of the crisis on the shape and size of the sector.”

Many charities have relied on the government’s furlough scheme, which has been extended several times. Help has also been at hand from various governmental funding schemes, including £750 million to ensure that voluntary, community and social enterprises (VCSEs) could continue throughout the pandemic. 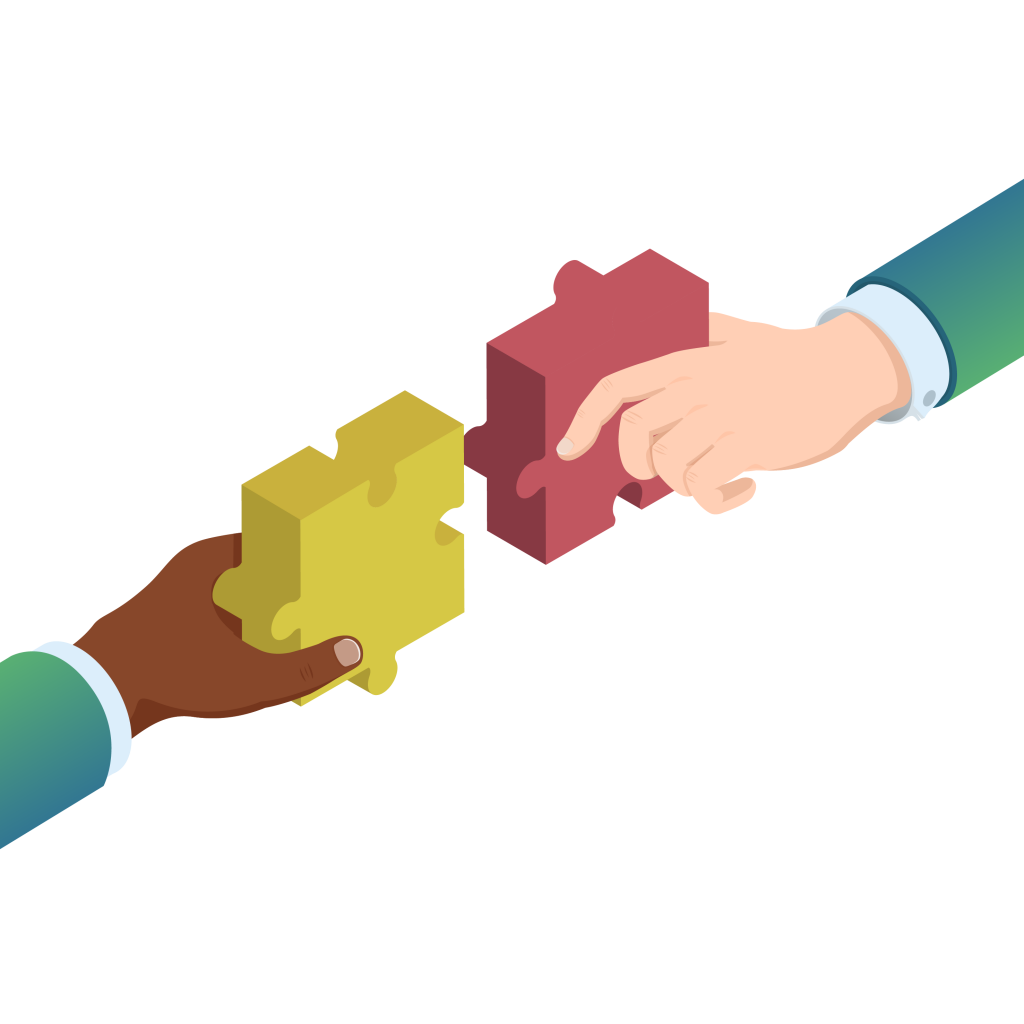 Many in the sector were braced for a surge in charity mergers, with organisations expected to pair up in order to survive.

One major merger was between Action on Addiction and ex-offender employment organisation Forward Trust, who claimed they were “joining forces in response to an ever-pressing post-Covid surge in demand”.

But according to Helen Stephenson, there’s been no increase in charity mergers during 2021. Though where they have happened, they’ve allowed charities to remain in a strong place throughout the pandemic.

Instead, she said the Charity Commission had seen “far better partnership work across the sector”. Long may that continue!

When the pandemic broke out, there were dire predictions about how it would affect the charity sector’s income.

Lockdown restrictions affecting charity shops and events fundraising lasted until summer 2021. But have charities been able to adapt?

According to the Status of UK Fundraising 2021 report from Blackbaud, 50% of charities met or exceeded their fundraising targets for the year. But 40% had experienced a drop in income – compared with just 21% in 2019.

That’s in part down to charities switching to new forms of fundraising: donations by text raised £65 million in the last financial year, up 64% on the previous year.

Encouragingly, fundraising ROI has improved, standing at an average of £8.61 compared with £7.16 in 2019/20. That’s testament to the bond many charities have with their supporters.

What charities now need to do is think about how they’re going to keep up that promising ratio post-pandemic.

One area that’s changed beyond all recognition is digital.

According to the Charity Digital Skills Report 2021, 67% of charities are still delivering all services remotely – with 45% having to provide users with devices, data or support to access them.

Some 68% say they are planning a hybrid arrangement for working in the future, with staff working  remotely for some of the time. 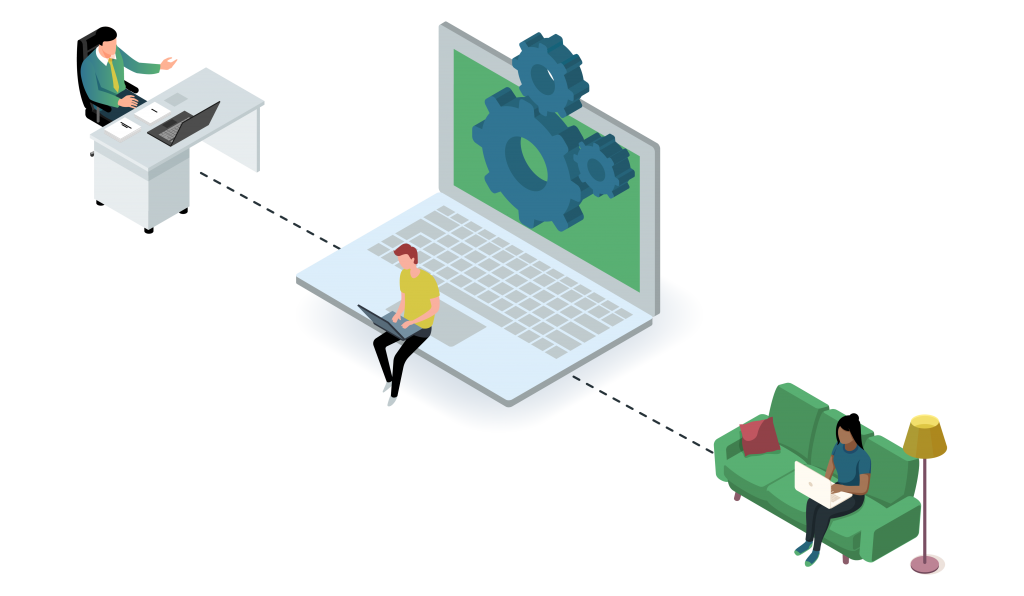 And 67% see digital as a priority for their organisation, with a significant majority planning to continue to deliver their services online or in a blended way.

As you can see, it’s a mixed picture for the charity sector in 2021. The pivot that we forecast is happening – albeit slowly  but we have still managed to achieve some real customer successes over the last 12 months.

However, so says Blackbaud, 60% of respondents were optimistic that their organisation would thrive in the next 12-18 months. Around 77% are optimistic they’ll retain supporters, while 60% are hopeful they’ll meet fundraising targets.

So, there are certainly grounds to believe that 2022 will be an easier year all round for the sector. And if you’d like a partner to help you deliver services or improve your digital capacity, drop us a line or give us a call today.