Leaha never saw herself heading up a contact centre, but nine years on from starting at Connect Assist, she says: “I love my job, and I’m passionate about what we do.”

So, how has Leaha progressed from an advisor role to Head of Contact Centre Services – and to being named national outsourced Contact Centre Manager of the Year for 2021? Read on to find out…

How it all began

A decade ago, Leaha was studying for a law degree when her mum became ill. As her sister is 10 years younger, it fell to Leaha to support the family. As soon as she’d graduated in 2012, she took on a full-time job as an advisor for Connect Assist.

With that combination of brains and a desire to help others, it’s unsurprising that Leaha has made it to the top within Connect Assist. However, it hasn’t been entirely straightforward.

The next step for Leaha was a supervisor role, followed by a position as team leader.

She says: “One thing that surprises people is that I went for the supervisor position numerous times, and team leader twice before I got it. I never had those promotions come to me very easily – I had to show what I could do.”

However, she quickly proved we’d been right to promote her. To get a law degree, you have to be meticulous and perceptive – qualities that meant she was in her element as a manager.

She says: “My most rewarding and enjoyable role, aside from the one I’m doing now, was as team leader. Mainly because I have a passion for quality, I love listening to calls, feeding back to staff – just people development, really.”

When we were looking to fill the role of Contract Manager for the Royal British Legion (RBL) helpline, Leaha was an obvious candidate.

“My husband is a serving soldier, so I could relate to a lot of those people using those services. 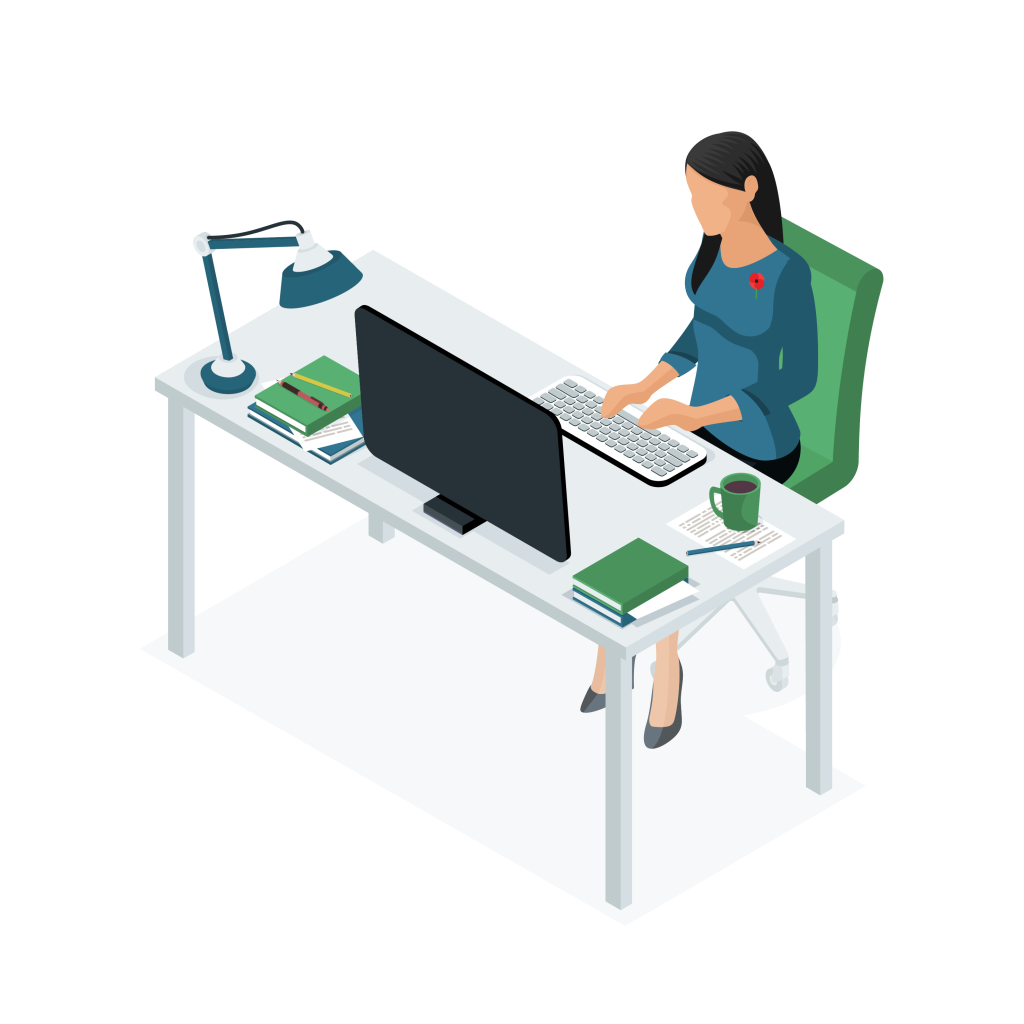 “We only got married on 31 July 2021, then six weeks later, he left for six months for Estonia. Hopefully he’ll come back for two weeks at Christmas – but I try not to get my hopes up!”

That’s a story familiar to forces’ families across the UK, but many calls to the RBL helpline are more harrowing, and Leaha is passionate about helping both callers and advisors.

“The main thing is about supporting my people, recognising when they need to be picked up, and taking steps to do so.”

Her most recent promotion means that Leaha is line manager for six people, and has overall responsibility for a whopping 338 people!

Now, she can combine her experience handling calls with her passion for people development, as she’s in charge of designing initiatives aimed at supporting staff.

“Recently, on the back of our staff engagement survey, we began rolling out a mentorship scheme. We recognised there were a lot of people who were looking to move up within the business, and we weren’t really giving them the tools to equip themselves to do well at the interview stage.

“If you’re looking for a career in management, then you buddy up with a person, learn those skills and learn what it’s like to be a manager before you actually embark on that career.”

Leaha’s work during the Covid crisis, supporting staff while they worked from home, helped her scoop the title of Contact Centre Manager of the Year (Outsourced) at the prestigious UK National Contact Centre Awards 2021. 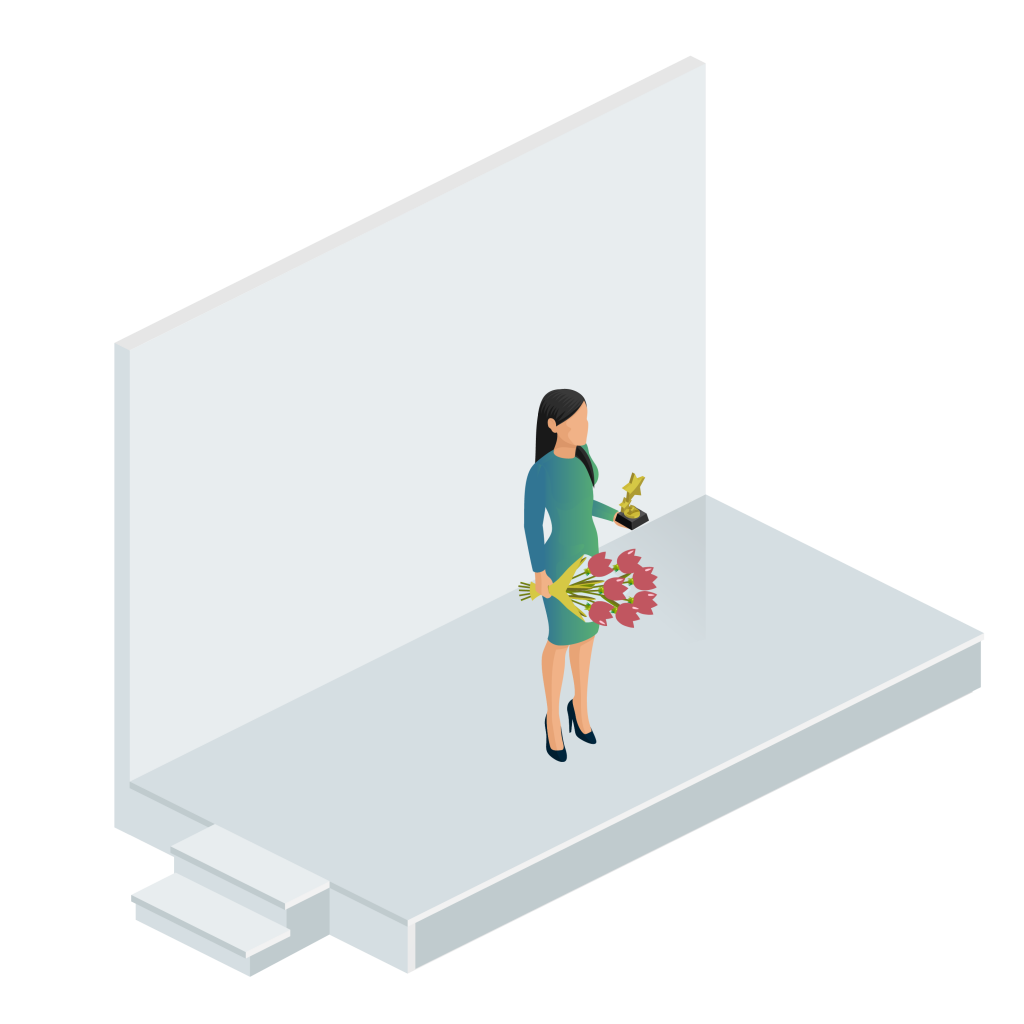 So, what drives her to go that extra mile?

“What I enjoy most now is that we know that we’re good at what we do. When visitors come, we can show them that time and time again,” says Leaha.

“The leadership team is keen to see people develop and work up the ranks. Obviously, I’m proof of that – but there’s hope for other people who are looking for a career in a contact centre as well.”

If you’re interested in working in a contact centre where you’re supported to grow, develop and thrive in your role, why not join Connect Assist? Have a browse of our vacancies, or drop us a line if you’d like to chat things through.