Great Expectations: The implications of growing expectations in local government

You’d forgive local government officials for going into the New Year with an air of cynicism, knowing that they will once again be asked to do more with less.

Running parallel to shrinking budgets are growing expectations from citizens.

This is nothing new for local government, which has had to find ways to offset funding cuts for the past decade. But now, having been through large-scale transformation and reshaping of services, they’re being asked again to find new efficiencies or identify innovative ways to raise the funds needed to support local services.

Last year, the housing, communities and local government select committee acknowledged the pressures that local authorities are under and said they go into 2020 with the real prospect of having to make further cuts to already depleted services. 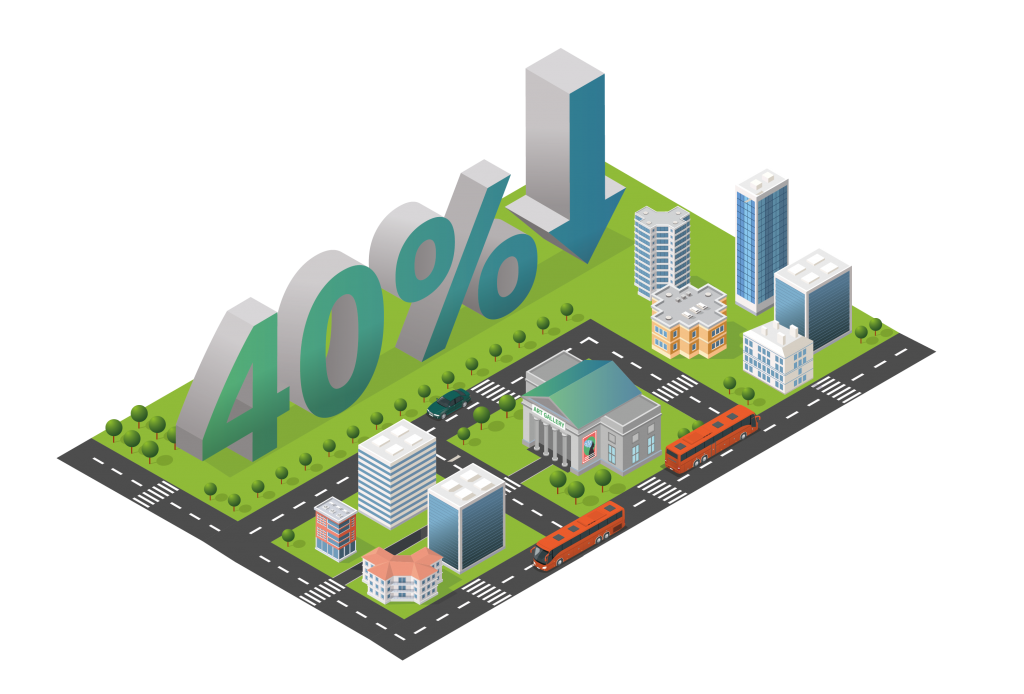 The MPs highlighted how the council funding crisis amounted to spending reductions of more than 40% in areas such as highways, housing, transport and culture.

The committee’s report came shortly after the Treasury announced that because of delays caused by Brexit, local government would get a stop-gap one-year funding agreement for 2020, in place of the planned three-year review. 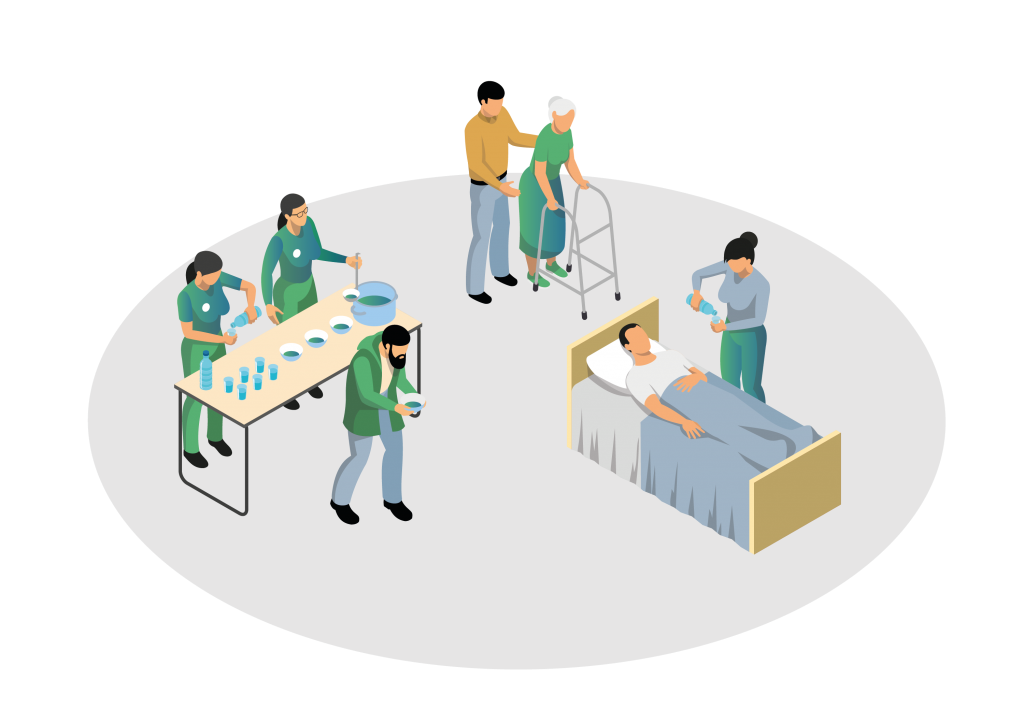 While the adult social care crisis tends to make all the headlines, the Children’s Society points out that council funding for children’s services has been cut by almost a third in the same period (2010-2018).

In his first speech as prime minister, Boris Johnson promised to fix the adult social care funding crisis “once and for all”. Experts say that just to get back to the levels of access to help that existed in 2009-10 would cost at least £8bn a year in England alone. However, in 2020-21, local authorities have access to only £1.5bn of additional funding for social care to meet “rising demand” – and that includes services for both adults and children.

In response to the funding gap and the growing expectations from citizens, councils have recently moved towards investment in commercial properties, often funded by borrowing, pitting public funds against high levels of potential financial risk. 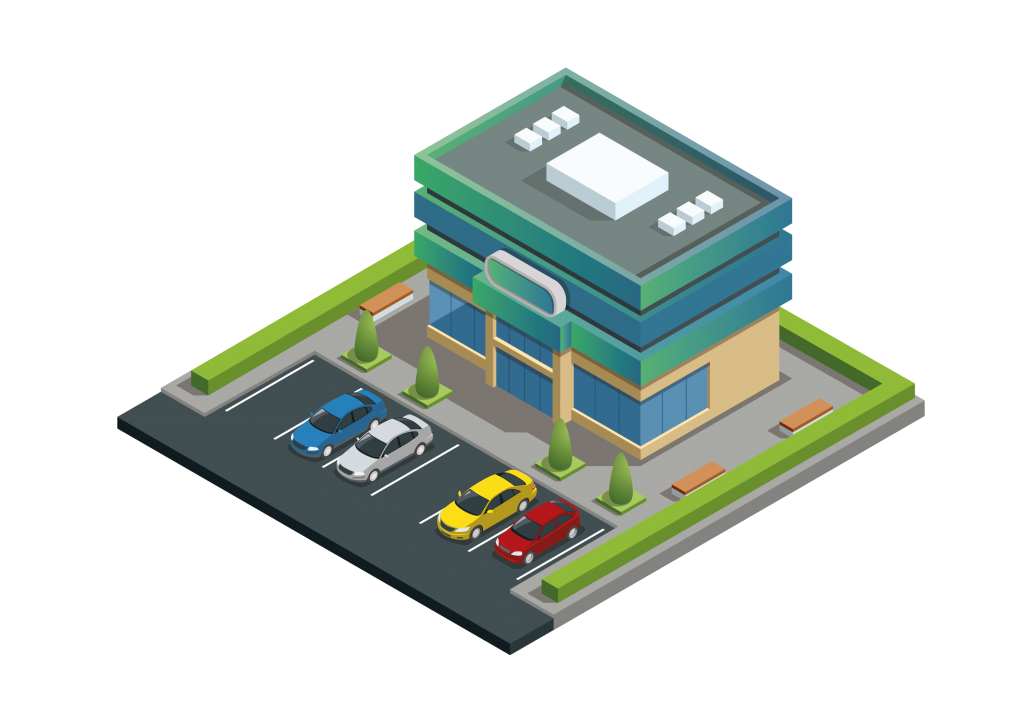 However, it’s been suggested by the Ministry of Housing, Communities & Local Government and CIPFA’s Prudential Code that this, perhaps, isn’t an appropriate response from local government. CIPFA’s Prudential Code makes it clear that councils must not borrow more than or in advance of their needs purely in the interests of profit. They also must consider the risk, the impact and potential impact on the authority’s overall fiscal sustainability.

There are few guarantees when investing in properties such as department stores, shopping centres and retail parks, with profitability dictated by the peaks and troughs of macro-economic trends.

As much as anything else, councils need to ensure that their focus isn’t taken away from serving their citizens. In lots of ways, communication with the public is the key tool in terms of managing expectations when budgets are under pressure.

In the age of austerity, communications is often seen as a nice-to-have. But it can deliver solid returns when work is aligned with organisational goals and tied to SMART objectives. 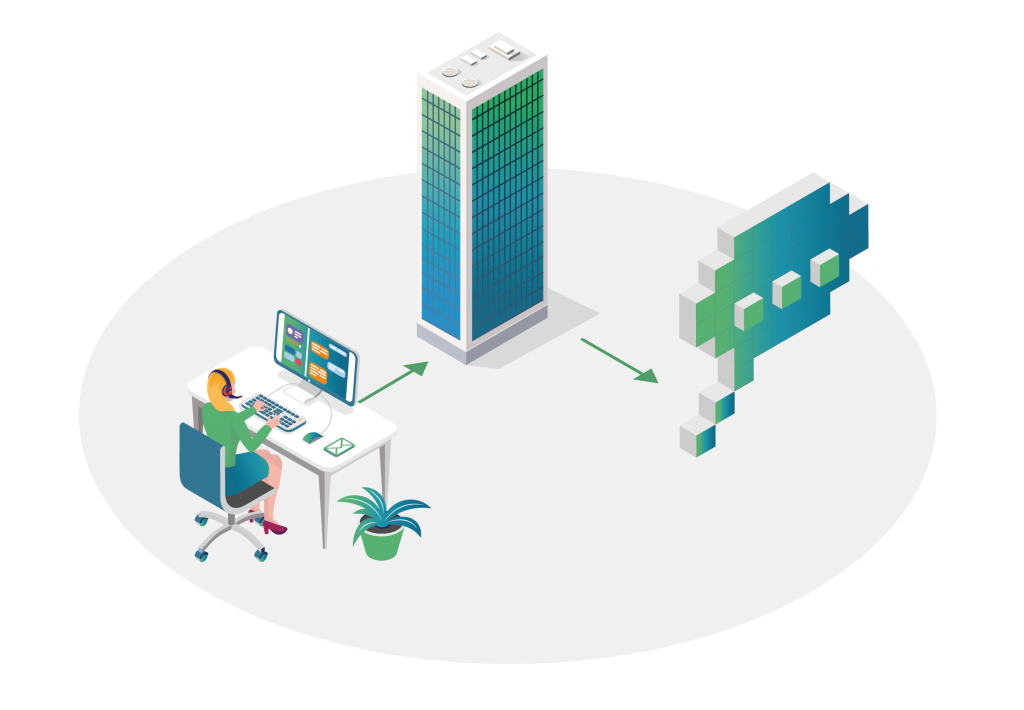 In 2020, effective communication involves utilsing digital platforms for all they’re worth; providing value for residents through new, cost-effective channels. A good example of this is voice assistant technology, which could be particularly useful for communicating with the elderly and the blind – helping local government to save on costs without completely doing away with a service.

As is always the case when budgets are cut, it’s time for councils to get creative… again.