Female leaders in the Charity space

The issue of gender equality in the workplace is nothing new. But in recent years, there’s been more discussion about diversity within the charity space. Are charities leading the way when it comes to gender equality? 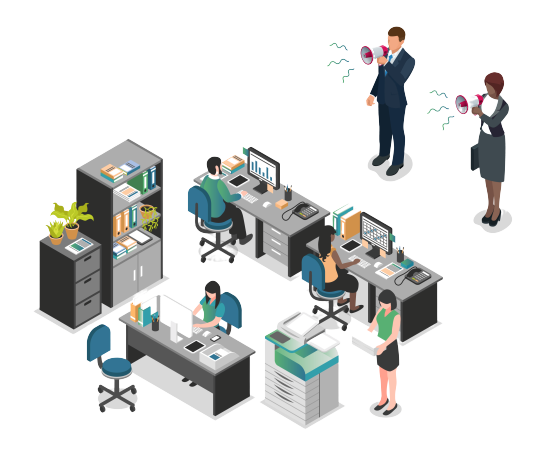 The figures aren’t as widespread as other sectors. We know that more than 60% of the charity sector workforce is female; a stat that’s regularly banded about as an equality success. But this might not be the case. Although it’s fantastic that the charity sector employs so many women, in reality it’s far from achieving true gender equality.

Figures from the Charity Commission reveal that 71% of chairs and 68% of charity treasurers are men. Is the charity sector, in fact, run by women but led by men?

We caught up with three women championing the charity space to go ‘behind the scenes’ – after all, there’s so much more to the story than facts and figures.

We put the same questions to each of them, to see where there were similarities and where there are differences in their opinions and experiences.

What are some of the landmark changes in gender diversity that you’ve seen in your career?

In response to being asked about the landmark changes they’ve witnessed, the three respondents agreed that there’s been a rapid increase in the number of women in senior positions. 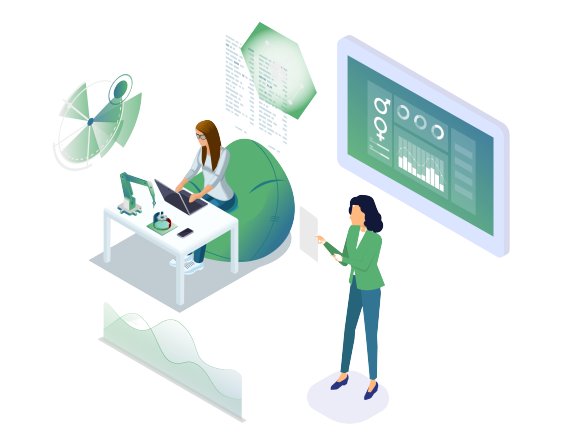 Julie Dodd, Director of Digital Transformation and Communication at Parkinsons UK, said: “It’s wildly different from a decade ago. I rarely have to worry now at a non-profit sector event, where there’s a panel on technology, that I’ll be the only woman.”

Alex Pumfrey, CEO of Film & Television Charity, called the balancing of the boardrooms in terms of gender “the most significant change of the last few years” and underlined its importance by stressing that you “can’t shift culture in pockets of like-minded people”.

However, she suggested that the film and TV industry has been one of the last to play catch-up on matters of gender equality.

“The culture in the industry has traditionally been shaped by ‘male history’.

Women have previously had 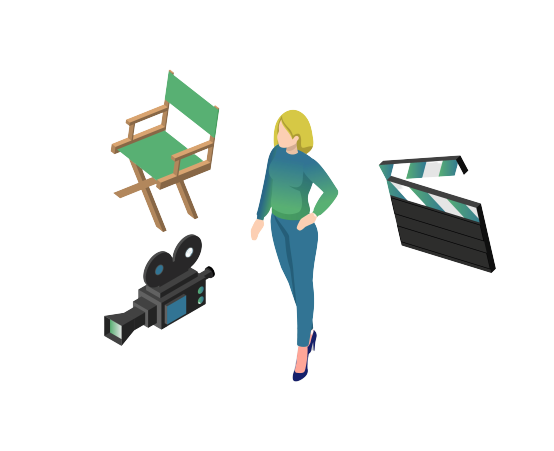 to conform to the male way of working – think the old school Hollywood archetype of screaming directors with cigars etc.,” she said.

The pace of change can sometimes feel frustratingly slow for women in certain industries.

Kirstie Bower, Service Director at Guide Dogs, highlighted some of the more “trivial” – but nonetheless momentous – steps forward which have happened throughout her career.

She said; “In the early 90s I saw simple changes like women being able to wear trousers as part of the uniform policy, which on reflection seems very archaic – but it was a landmark moment as we had to challenge senior leadership to get it!”

Where do you think the biggest challenges lie within organisations’ gender diversity?

All three women recognised that there were still plenty of challenges that needed to be overcome – and battles to be won – to be able to declare that there was true gender equality in business. 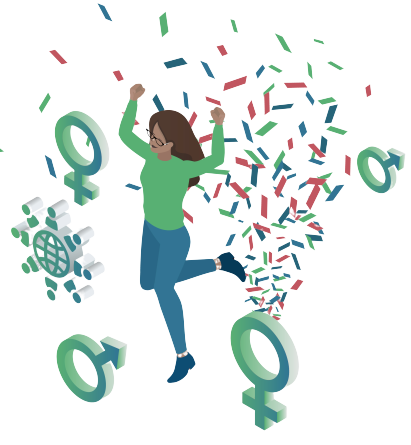 Julie focused on the challenges around recruitment, taking particular exception to the phrase “we just appointed the best person for the job”. “This line allows the preferential treatment of middle class older white men to persist,” she said.

“There isn’t enough thinking about why women aren’t applying or how gender bias creeps into shortlisting and questioning, or how having women on interview panels could help with representation.”

Kirstie suggested employers are still guilty of pigeonholing people, i.e. judging them on factors other than aptitude and merit. “Once we label anyone, we restrict,” she argued. “That’s a challenge to recognise – to not box individuals.”

Alex, meanwhile, raised an issue specific to her industry – that of sexual harassment and bullying. As the leader of a charity that supports people working in film and TV, it’s a matter close to her heart.

Highlighting statistics drawn from the charity’s ‘The Whole Picture Programme’ report, she pointed out that 82% of workers have experienced or witnessed bullying and four in ten women have experienced sexual harassment.

She said: “While there are positive signs that awareness of sexual harassment has improved thanks to #metoo and the work of Time’s Up, bullying remains prevalent, especially for women — two-thirds of female respondents had experienced bullying compared with half of male respondents in our 2020 report.”

How would you advise organisations to better promote gender diversity?

Finally, the women were asked for their views on the types of measures employers could introduce – and whose role it was within an organisation to spread the word.

Kirstie urged employers to shift the focus away from gender and just aim for “diversity”. “Move to person-centred leadership, service and planning,” she said. “Make each individual count, don’t focus on gender solely. Use case studies, promote what you stand for as an organisation and recognise the value of part-time workers; make your policies flexible.”

Julie agreed that, as important as it is to keep fighting for women’s rights in the workplace, there are other important issues around diversity that need to be addressed. She said: “I think there are equally substantial issues around other diversity matters that need to be tackled – socio-economic background being the one that I feel like there’s least progress on. It needs a much bigger review of hiring practice than is currently happening.”

She also said that it’s important that women share their experiences and celebrate the opportunities they’ve had in their career. “Positive praise works better than finger wagging sometimes!” she insisted.

However, as Alex points out, women need to be given a voice in the workplace – “at the same decibel as men are heard” – and a platform to share their messages.

In terms of who’s responsible for promoting gender diversity, the women were unequivocal: it should be shared. But they said it was crucial that women “don’t sit quietly on the topic”.

We’ll leave the final word to Kirstie: “I think women have a responsibility to be brave, challenge more and say openly what’s required. But I also think men and non-binary people have that responsibility as well. “

Many charities are working towards equality, but it’s clear that more needs to be done. At the very core of the charity sector is the belief that change is possible, both for individuals and social groups. So surely no sector is better placed to show the rest of the world that women being equally paid and equally represented is not just a ‘nice to have’ – it’s a fundamental necessity.